The question is who will be SWS 4th. SA, NZ and Fiji are safe bets. European need to cheer for England...
Brazilian Rugby News: www.portaldorugby.com.br
Top

Latest info suggests now 4 teams only in the southern feeder competition with Gabon, Malawi and Rwanda the latest opt outs. 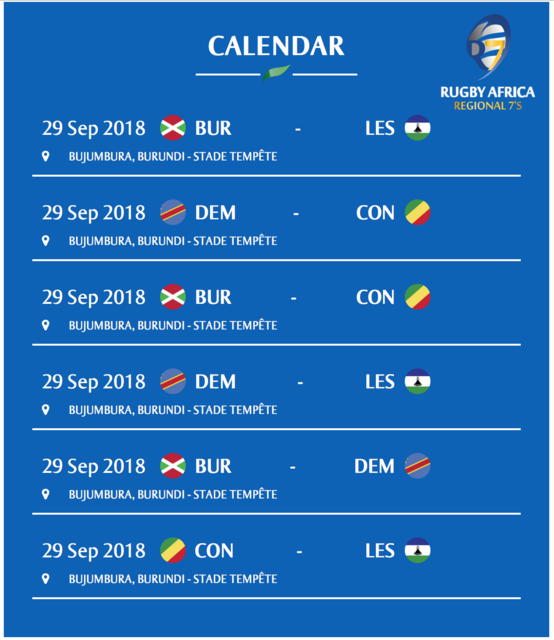 Here are the results from Burundi for RD Congo

It seems that all 4 teams do in fact play tomorrow in knockout game, RD Congo will face Burundi and Congo Brazza will meet Lesotho.

Update with the other results from https://www.facebook.com/lesothorugby/

Federation of Lesotho Rugby: The guys slept two days at the Airport amid a blunder from Burundi rugby not issuing a letter from immigration which allowed them to board the plane, they arrive at 8 am and played at 11am since departing Lesotho on Wednesday. Hopefully they would have done better if this hadn't taken place. Anyway Salute lads, fly the flag high

Thanks to Mcruic who found today's results

Therefore DR Congo join Côte d’Ivoire to qualify for next years Africa Zone 7s Olympic Qualifier. Now, whether all 12 teams that are taking part in the 2018 tournament will also take part I have no idea but maybe 2 will be relegated and it stays at 12 teams?
Top 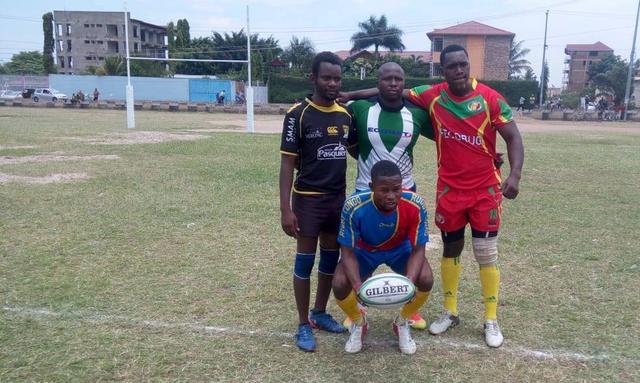 This is where the split for Men and Women's rugby is a bit of a nuisance, when you have topics applicable to both sections...

The Asia Rugby Women’s Sevens Trophy will take place on October 20-21 in Brunei, with 10 teams competing in the annual competition.

With a place on the main series up for grabs, all 10 teams will be looking to be a part of the top sevens competition in 2019 and play a part in Olympic qualification.

This is the qualifying year.

Do we know others? European qualifying should be on a circuit base as usual, but still no news about by Rugby Europe.
Top

Little resume to be updated

In 2016 the Repechage was in Monaco after the end of the World Series.
Brazilian Rugby News: www.portaldorugby.com.br
Top

Euro qualifying to the Olympic Games

(if I've not missed something; I read cyrillic very badly)

Don't know if already known but I learnt now, reading a nigerian rugby article, that African qualifiers will be in november in Johannesburg. They were the only continental tournament's venue and date still not known, at least as I know. I suppose that the same city will host also the women's tournament and in the same weekend, but I'm not sure

"This competition will allow one of the participating teams to qualify for the Summer Olympics in Tokyo, Japan, in 2020. The participating teams are: Zimbabwe, Kenya, Uganda, Madagascar, Zambia, Tunisia, Senegal, Morocco, Namibia, Ghana, Botswana, Mauritius, Côte d’Ivoire and Nigeria.
South Africa is presently competing in the HSBC World Sevens Series and may not participate at the Africa Sevens if they amass enough points and qualify for the Olympics automatically. Burkina Faso are waiting on the side lines to fill in the gap should South Africa excel at the HSBC".
Top 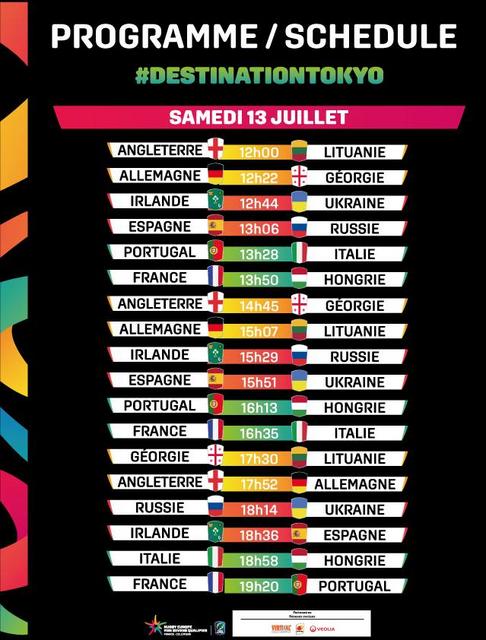 how gaps between rounds will be filled?

Thru pom-pom girls or some secondary comp? Say, schools 7s

Twelve teams and "useless" games, just kick off times still not published (but day 2 should start as well at 12.00)

You may find it at the end of this page
https://www.rugbyeurope.eu/competitions ... -qualifier
Top

HOW those two comps have ended?

WHO goes to Tokyo and WHO the Repechage?
Top

In meantime checked South America | North America | Europe QUALs at Wiki, and
concluded that ALL teams play to the very end and determine EVERY place

Jamaica and sevens sounds like a match made in heaven. Wouldn't it be great if, in a decade or two, they could stage a leg of the World Series there? Right on the back doorstep of Cuba, Haiti and Dominican Republic as well - the Caribbean's three most populous nations. Cuba is undoubtedly the region's sleeping giant in 7s. Havana hosted an 8-team international tournament in 2010, the first IRB sanctioned tournament to be performed in the country. By all accounts it was a big success, receiving coverage from the national press and introducing many Cubans to the sport who previously knew nothing of the game. The Cuban national team beat Mexico, showing a big improvement in playing standards on the Island but then lost to a US select side named Atlantis 0-15. The tournament also featured 3 Cuban development sides.
https://www.theroar.com.au/author/istanbul-wingman
Top

German squad for the Olympic qualifier this weekend released:

As expected Germany does use the Olympic loophole with Zimbabwean international Manasah Sita (15 tries in 28 games on the 7s World Series for Zimbabwe). Sita has lived in Germany for 10 years, is married to a German and holds a German passport.
Squad looks good to me, even without the injured Sebastian Fromm, Sam Rainger, Marvin Dieckmann and Zani Dembele. Also missing are the regular internationals John Dawe, Claude Brechenmacher and Jarrod Saul, who don't hold a German passport and are therefore ineligible for the Olympic qualifier.

Germany also finally has some really big men on the pitch as well with Buckman, Calitz, Benjaballah and Ellerman all above the 1,90m mark.

A recapitulation, in italian as usual

Euro Olympic qualifiers also on the cover of Midi Olympique 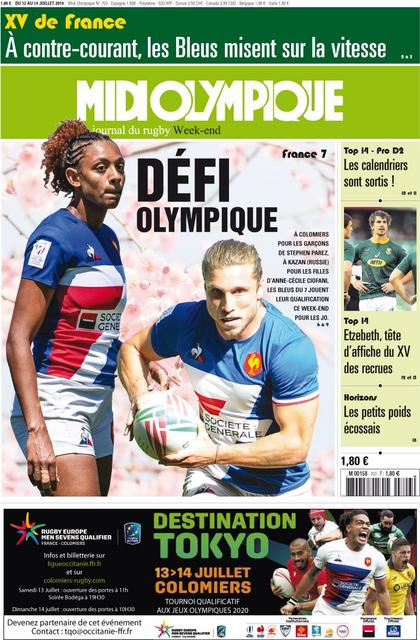