We had many victories but some defeats are no less valuable than victories.

Author does not know what is Monroe Doctrine . 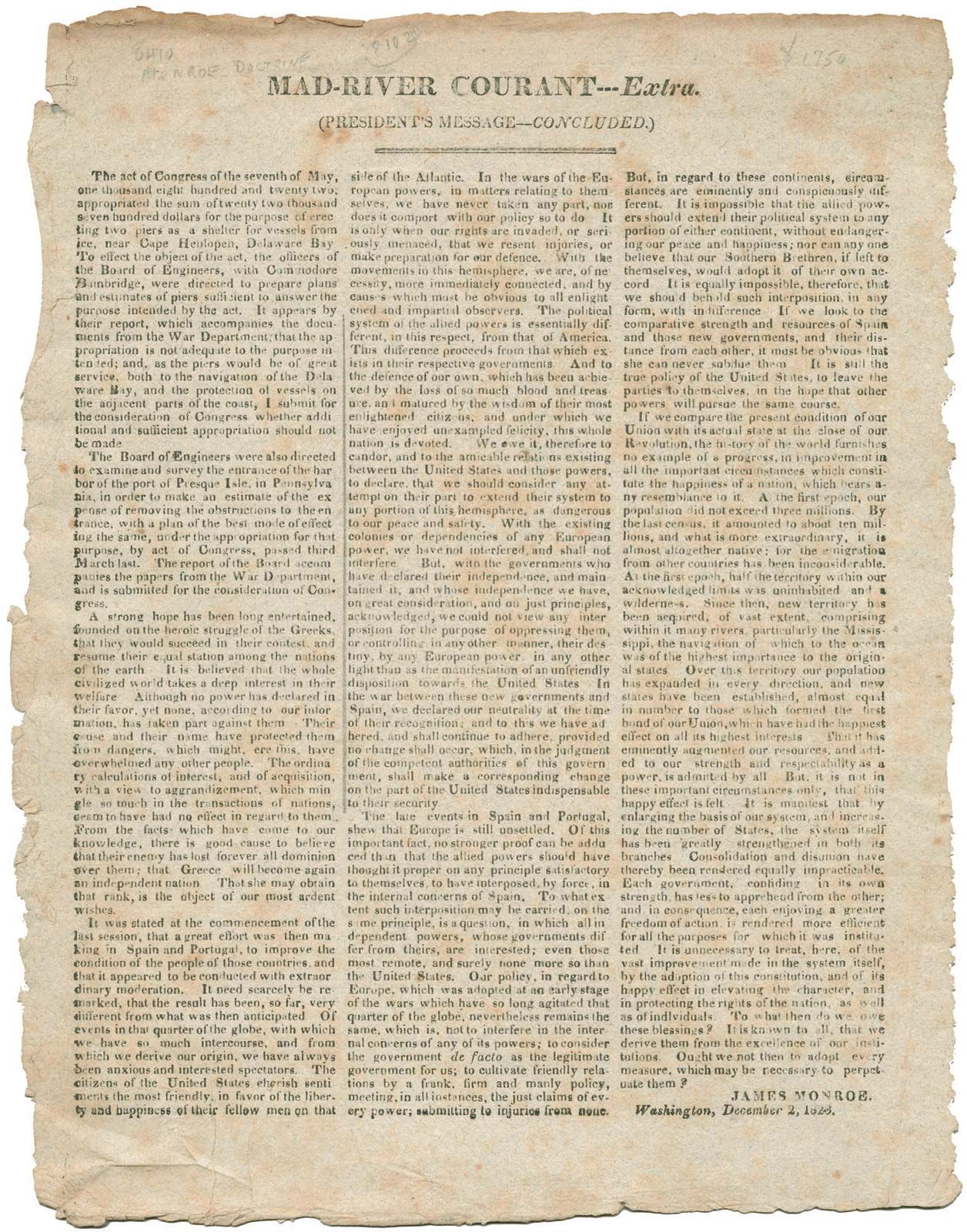 Does USA want to get out of Europe and in general from Eastern Hemispere?
No need to tell Russia what to do by placing troops at our borders.

Probably blame huge corruption in sphera of education in US.

Only this can explain appearance of so many idiots in political leadership...

Russia can resist without a strong strain for the economy.

The US had a tenfold superiority over Japan in the 44-45 year during II World War.
But it was noticeable. Most of US military budget money is stolen or used ineficiently.
I have no other explanation.

In Syria Russia defeated Islamic state despite the US opposition by spending hundreds of times less money.

I always enjoyed reading Noam Chomsky.
His books are translated into Russian.

Probably sluts from Russia should help ...

A Russian resident who moved to US quickly breaks away from reality and begins to repeat all Western mantrs about Russia.
In addition he will quickly lose his job if he tells truth ...
The same thing happens with American lackeys in Russia. You need to write about totalitarin Russia if you want to apply for an ambassador grant.

Sorry, but we are not ready to recogniz divine origin of USA ...

Fine! In I WW Russian Empire must help defeat Triple Alliance and then we will declare it a cold war.
In IIWW Russia will help defeat Hitler!
And then we declare her a cold war!

And now let Russia and China destroy each other!
And for this we will take Russia into ranks of our lackeys!

Great news from Europe! Sweden!
In family of Russians living in Sweden mother was placed in a hospital.
Court took three children from his father and gave them to a foster family ... Muslims from Lebanon.

My father took his children and tried to fly to Russia. Detained in Poland.

Court in Poland left children to father and refused to extradite to Sweden.
But he was forced to seek asylum in Poland.
But sooner or later he will return to Russia.

Sluts traveling to West for money should know that they can lose their children.

In case of divorce parents of children are garanteed to be taken away from Russian parent.
I remember case in France. The Frenchman abanboned the child. The authorities took away child from Russian mother and sent them to a foster family.

At moment family is forbidden to leave Poland but later they plan to return to Russia.

The girls of 4, 6 and 12 years old were taken away from Russian family and given to family of Arab Muslims.

Yours have been told for centuries that Russians are occuping Europe, but Europe was occupied by US.
I have good news for Europe. We do not need such a Europe. Absolutely!

Liberating Europe Russian will not come as it was under Napoleon and Hitler.
Do yours want to live with caliphate? Well, good luck!

Look at me ! Is it possible to entrast such scum parenting children?
Christian, homophobic, notolerant man....
Besides regularly drink alcohol!

Therefore my place in Russia.

Of course!
How can entrust me with raising my own children if i a normal white man!
If i were gay, transgender or lesbian then another thing!

But weare again in the top!
It seems that Russia is only thing that can unit West ...

WASHINGTON, D.C. -- Russia's already negative image among Americans only worsened over the past year, with a majority for the first time saying that Russia's military power poses a threat to U.S. vital interests and a third identifying Russia as the United States' chief enemy. Meanwhile, the percentage of Americans viewing Russia unfavorably edged up a point to 73%. Each of these negative perceptions of Russia marks a record high in Gallup's trends.

The Feb. 1-10 poll coincided the Trump Administration's Feb. 1 announcement that the U.S. is pulling out of the Intermediate-Range Nuclear Forces (INF) Treaty over concerns Russia hasn't complied with the arms control agreement. In the survey, 52% of Americans rated the military power of Russia as a "critical threat" to U.S. vital interests. This is up from 39% in the prior measure in 2016 and from 18% in the initial 2004 reading. 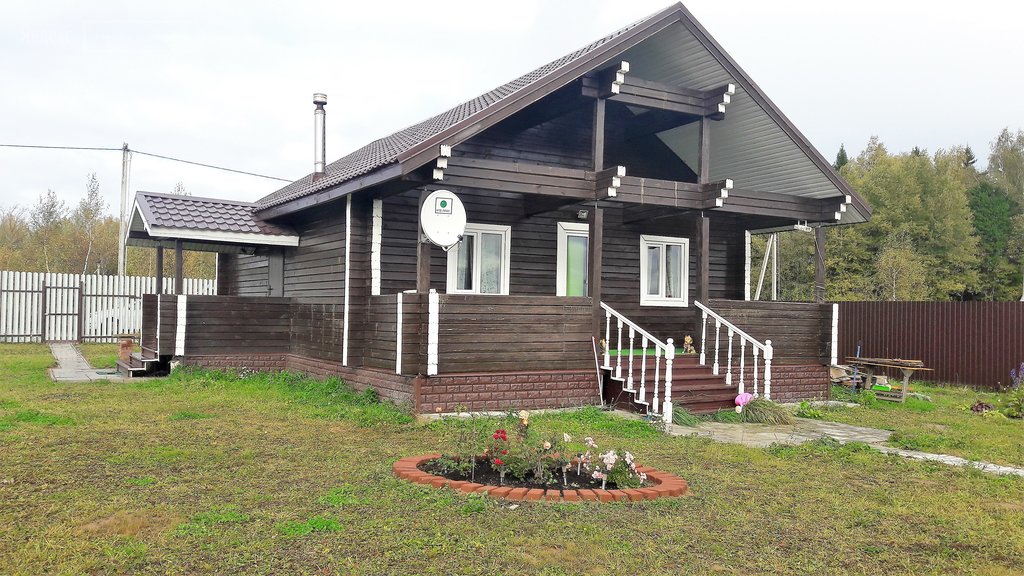 I will go there this year.

This is not due to a likely war. Russia just has a lot of land, but i dont really like a lot of people ...
We have found each other.