You need to be careful. Everything here is written this "Countering Malign Kremlin Influence (CMKI)".

But US government is strugling with CMKI financing 2,7 million people across ten European and Eurasian countries.

Unfortunately for US government it is impossible to buy everyone so result of the confrontation is not defined.

If someone in Russia supports USA and West probably he has a monetary reward for it, if someone in West supports Russia then this is just an honest person ...

I love Vladimir Vysotsky. If you start to understand his songs then you know Russian ...

How does it work on example of Russia?

This is a popular information resource of Ekaterinburg.
Celebration of Independence Day of US and 25 th anniversary of opening of consulate.

At end of text is a link on how to emigrat to USA and get a visa.

This is totalitarian Putin Russia!

How did this happen recently in Georgia?

In recent years economic and cultural ties between Russia and Georgia have grown rapidly.
Every year 1,5 million tourists from Russia visited Georgia.
In mid June a forum of Orthodox peoples was to be held in Tbilisi.
A delegation from Russia took part in it. Organizers (!) set head of delegation Gavrilov in chair speaker of Georgian parliament.
After that riots occurred in Tbilisi, press wrote that Gavrilov killed Georgians in a war and contempt of Georgian people.

As a result delegation went to Russia, forum did not take place.


Russia canceed flights to Georgia, tourists from Russia did not fly to Georgia and would not bring their money there.Relations betwen Russia and Georgia are again ruined for a long time.
We dont give a damn about it bat Georgia will lose several billion dollars ...

Money Boris Mints arrested in London. This scum stole savings of retirees and flew to London.
He will probably say about Putins repressions, anti Semitism ...

I doubt that this scum will incur deserved punishment.

At least until asets of British Petroleum in Russia are arrested ...

Most amazing thing is that did it in Russia!
Even more surprising is that believe it abroad!

Classic! No such word in Russian language. This is a hybrid of words "mother" and "grandmother" ...

This bizarre Netflix show about the Romanovs seems to have been made for people who have never heard of Russia. How do you spell disaster in Cyrillic?

How do you like that? I will live here! Fuck Moscow! 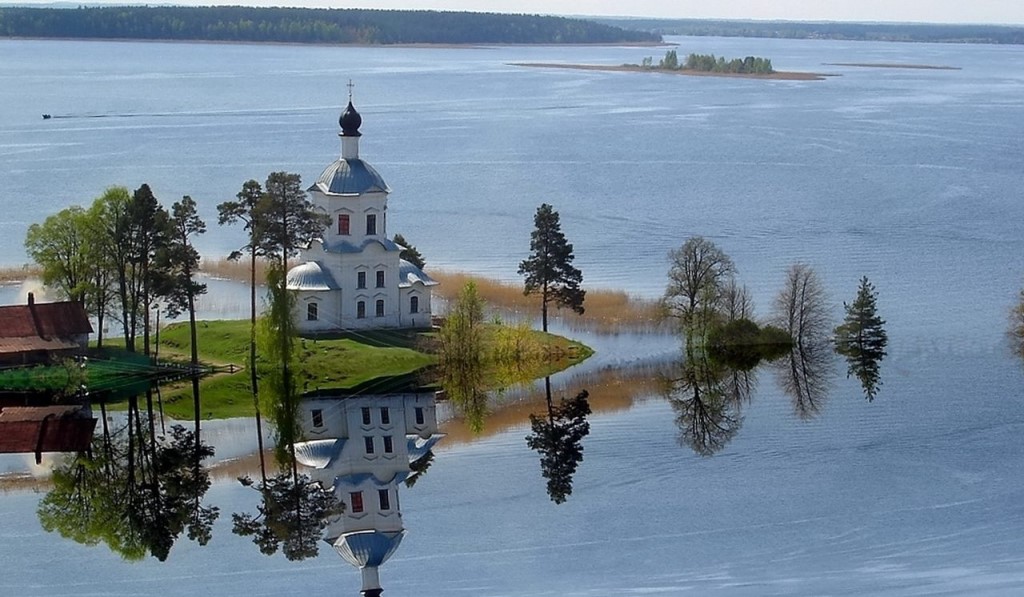 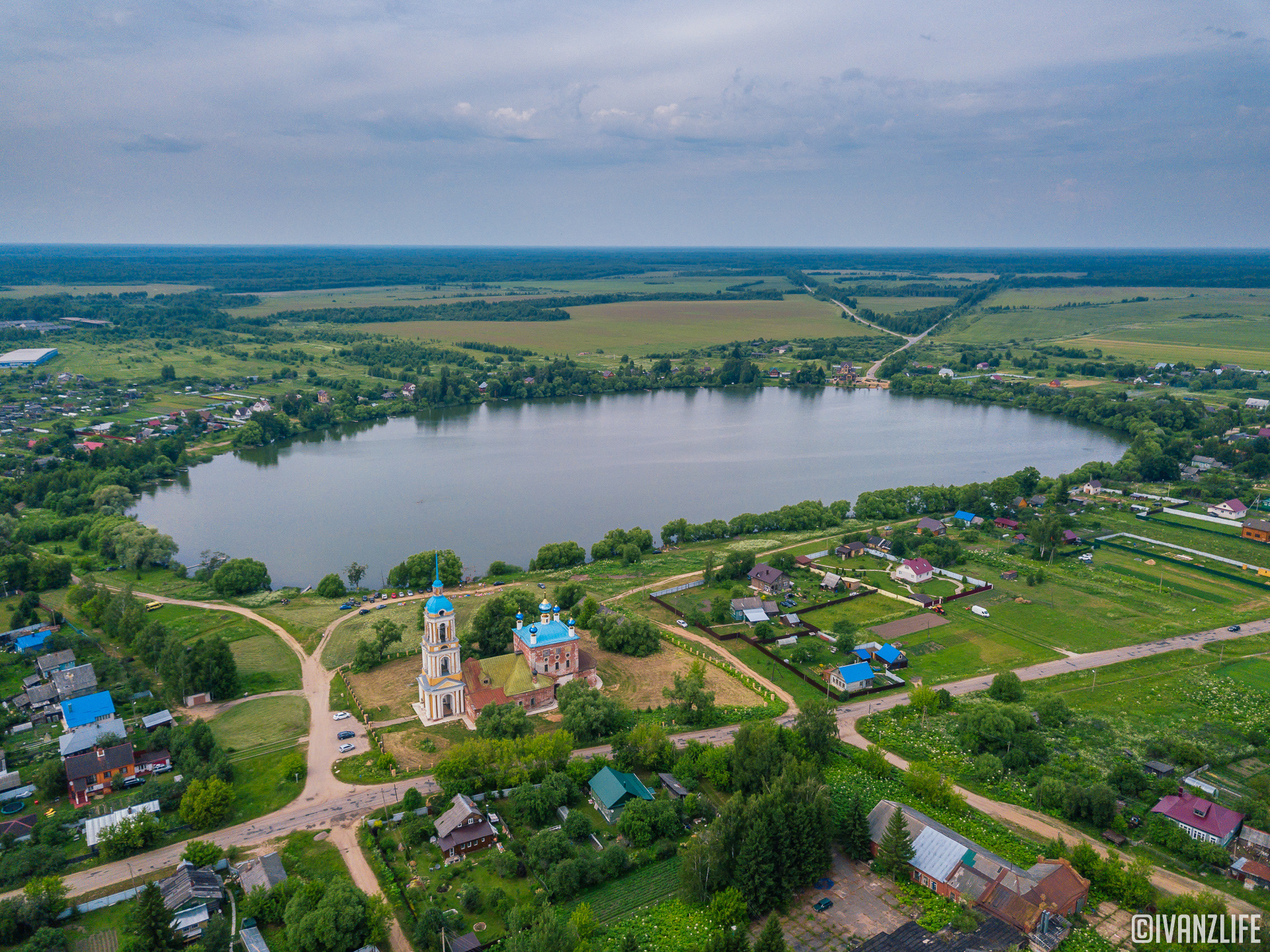 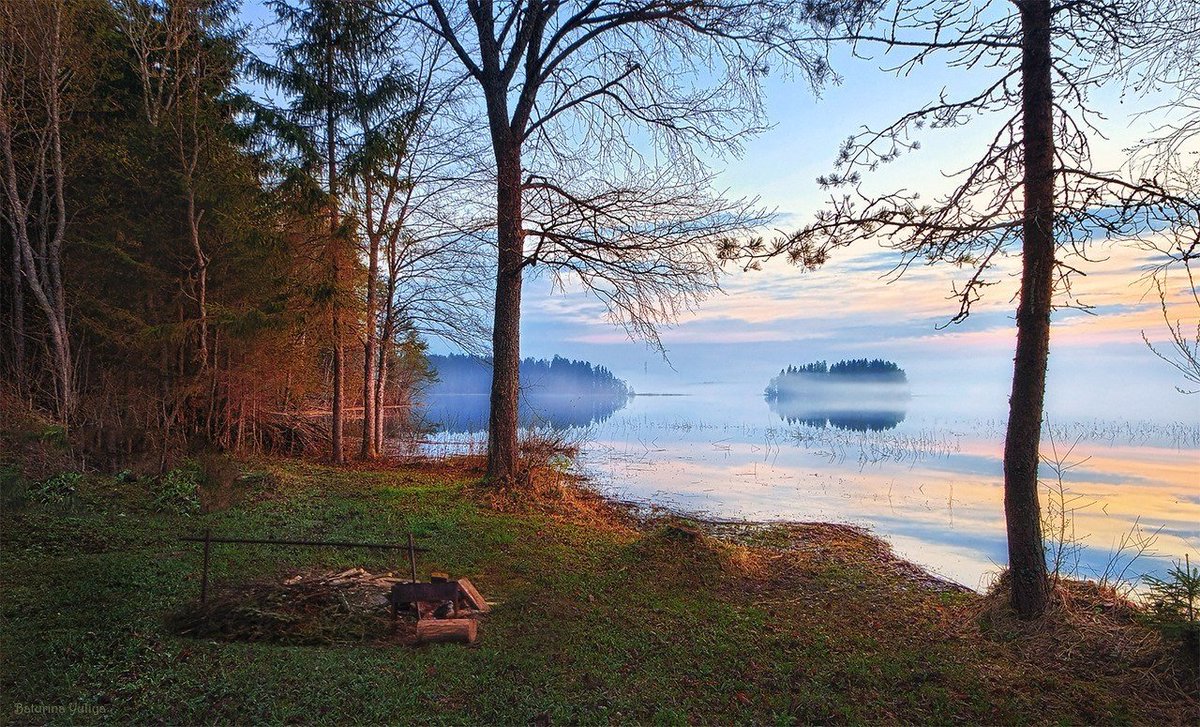 Unfortunately have not found this film in English ...

I do not know how sensational it is for Western reader, in Russia everyone know about it ...