Re: Growing rugby in Tier 1 nations

victorsra wrote:South Afirca had 14% of the teams and now it will be 25%. But those teams will probably mean the whole league seeing the number of fans doubling. Even if most of those fans are poorer, due to Rand's value. And the product (the games) will be better. One must be mad to reject that deal.

It's a great deal. South Africa is one of the few countries where rugby is the number one professional sport. And despite its economic problems it's still a big country with teams in its four biggest richest cities.

South Africans look to overseas. I can't really explain it but I know it to be true. Whereas France and Japan like to have a domestic league that is closed to foreign countries, South Africans love to be part of a transcontinental competition. They like to be connected to the Anglophone world. This is a good fit for them.
Top

Re: Growing rugby in Tier 1 nations 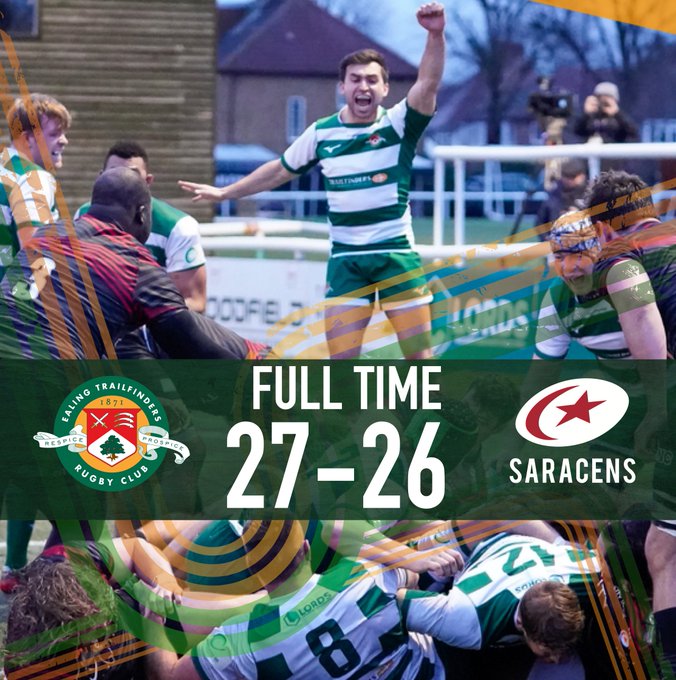