Canalina wrote:garde à vue means that you are surveilled but at your home?

No, that means you stay in the police station. Every Police Nationale / Gendarmerie station has a few cells for that.

average cell or a prime vip one?

Usually an average one :

(this one being clean, which is clearly not the case of all)

As Laporte & Altrad were in the BRDE, I guess they were in pretty clean & "good" cells.
Top

Canalina wrote:So it's really a sort of arrest; it's almost like being in a prison

Yes more or less, for a night or two (one for them here).


I've finally found a cell used by the BRDE : 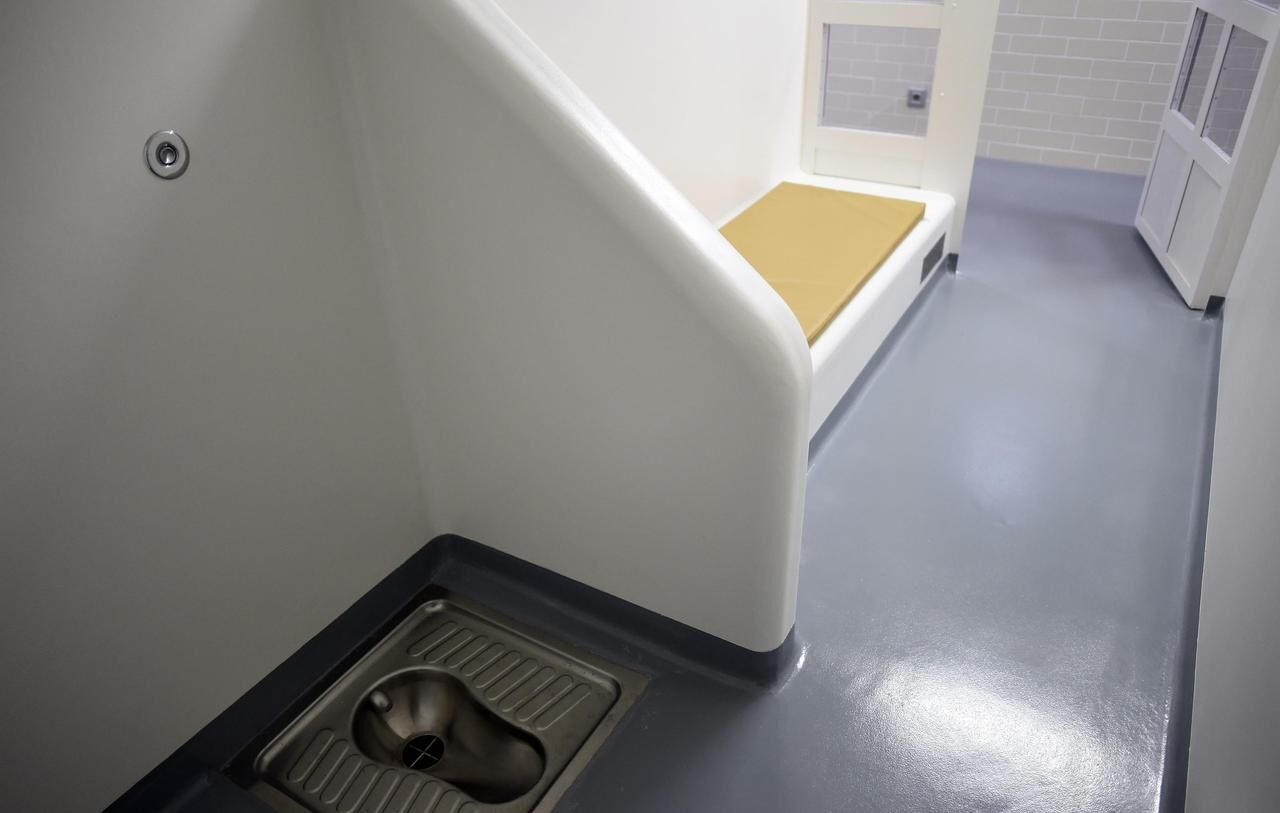 your average is like pure luxury extra prime in Brazil.
Top

your average is like pure luxury extra prime in Brazil.

To be honest, I guess most of the cells looks like that : 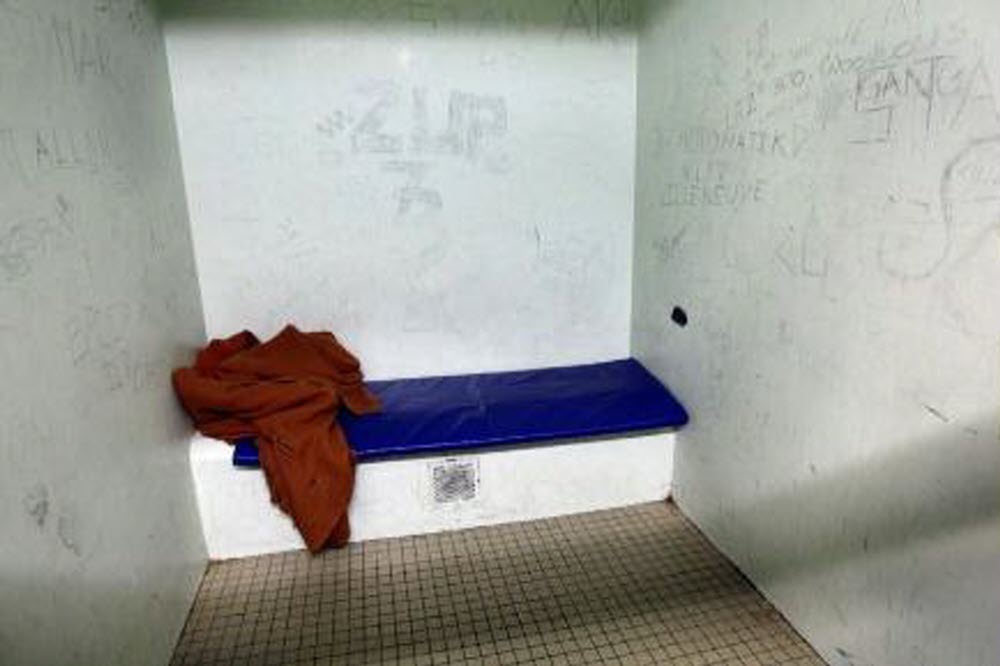 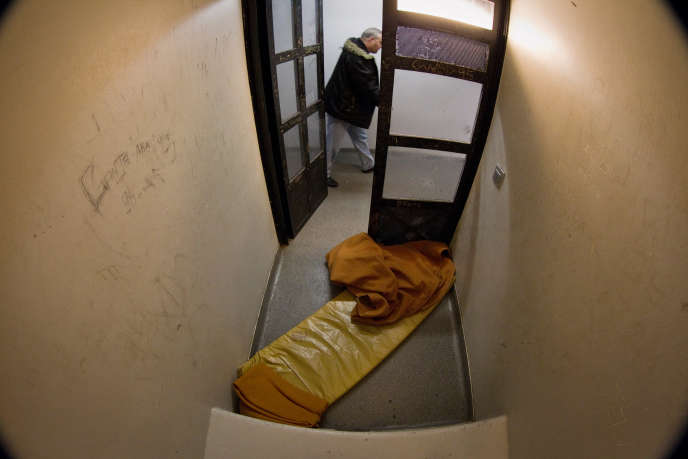 Before being cleared and renovated. (but the pics I showed are the standards - no doubts Laporte was in one of those clean)

It is just one guy inside. Still luxury

Well, that's the goal of GàV to be alone in fact. That's not jail, where you are 3/4 at least per cells.
Top

Russia will try to beat Morariu at the head of Rugby Europe with Kirill Yashenkov.
https://twitter.com/ruggerinfo/status/1 ... 3318218758
Top

And that would mean Russia entering WR politics...
Top

Armchair Fan wrote:Russia will try to beat Morariu at the head of Rugby Europe with Kirill Yashenkov.
https://twitter.com/ruggerinfo/status/1 ... 3318218758

https://www.youtube.com/watch?v=lTEhrxEHBQs
"...it's important to raise the level of REIC; REC has reached [somewhat] high level and doesn't move further, so the first step is to introduce TMO in REC since March, next step is to raise the level of competition in divisions below REC - everything is neglected in these divisions and RE does not play any role in their fate..."
"...we (Russia) plan to keep hosting rights to all tournaments hosted on our territory: U18s, beach, snow..."
"...this work (meetings with RE unions, especially 6Ns) is important regardless of [my RE presidential bid], because RWC27 hosting race is coming; while meeting with 6N and other important unions, all of whom are part of WR Council, I will have an opportunity to promote the idea of RWC in Russia ... to persuade representatives of these big nations..."
Top