Now there are hockey and basketball teams in Primorye. There is no football team in my opinion ...

Luch Vladivostok was in Russian football's 2nd division (they played the Premier League recently). It was demoted to the 4th division because the government cut their money and they can't play the 3rd division, as 3rd division is professional.

KHL's Admiral Vladivostok also anounced they will withdrew from 2020-21 season because the government cut their money too.
Brazilian Rugby News: www.portaldorugby.com.br
Top

The Great Boer Migration to Russia

While working on materials on the naturalization of players, I came across publications in the media about the Russian state immigration program for the Boer people.

These articles say that presentation trips to Russia, round tables were arranged for the Boers, and even it is argued that the first swallows have already left South Africa.

So what, you say ... What does rugby have to do with it? And despite the fact that out of 33 representatives of South Africa in the Russian Championship (including coaches), 17 people are Boers. And if the really big Boer resettlement becomes a reality, together with the farmers, the country will receive a huge number of rugby people - managers, coaches, players, children ... And that would be very cool. However, our desires and assumptions are just theory. Therefore, we asked all Russian rugby Boers three questions.

If Russia proposes to Boer families to resettle on the following conditions: a) allocation of land for farmers for 50 years; b) an interest-free loan for starting a business; c) tax exemption for two years; d) granting Russian citizenship.
Do you think such a program will interest your compatriots? Your family? You personally?

The poll was conducted on condition of anonymity, but Lokomotiv's Rudy van Royen answered publicly, and also, on his own initiative, organized a small mini-study in South Africa on the topic:

“Personally, I think people will answer yes ... to all three questions if they allow the whole family to resettle. Because the family is of great importance to South Africans and especially to farmers.

All twenty of my aunts, uncles and cousins ​​said that they would take the opportunity to move to Russia ... The reason is that nowadays white farmers are being killed in South Africa just because they are white. At best, the land is taken from them and given to black.

South Africa's economy is in a very bad shape with almost a thousand (1000) murders, rapes and attacks occurring during the day ... So yeah, everyone in my family said they would move.

And, by the way, my uncle claims that there are already many South African farmers in Russia. It's just that the climate here is completely different, so farming is much more difficult than in South Africa, but ... everything will come. "

Unfortunately, searches of the Boer program on official resources were not crowned with success. Whether it really exists, no one can really answer. Mass media publications are contradictory. But I believe that if Russia really manages to organize the resettlement process, not only Boers will leave South Africa, but also the rest of the Whites, of whom there are about 4 million. And they have a serious motive - life.

Of course, this whole story is purely theoretical ... But, you see, it is not at all fantastic. And if this happens, Russian rugby will simply receive a colossal impetus in development due to rugby immigrants from South Africa.
Top

Last round of championship!

Thank you. So Krasniy Yar vs Lokomotiv is the big game.
Top

ALL TO RUGBY #4 from federal Match TV
Top

This logo has been there since spring. Continental League was destroyed by Rugby Europe, it is a fait accompli.

One of our club members wrote about Vladivostok Tigers. For some reason in French ... 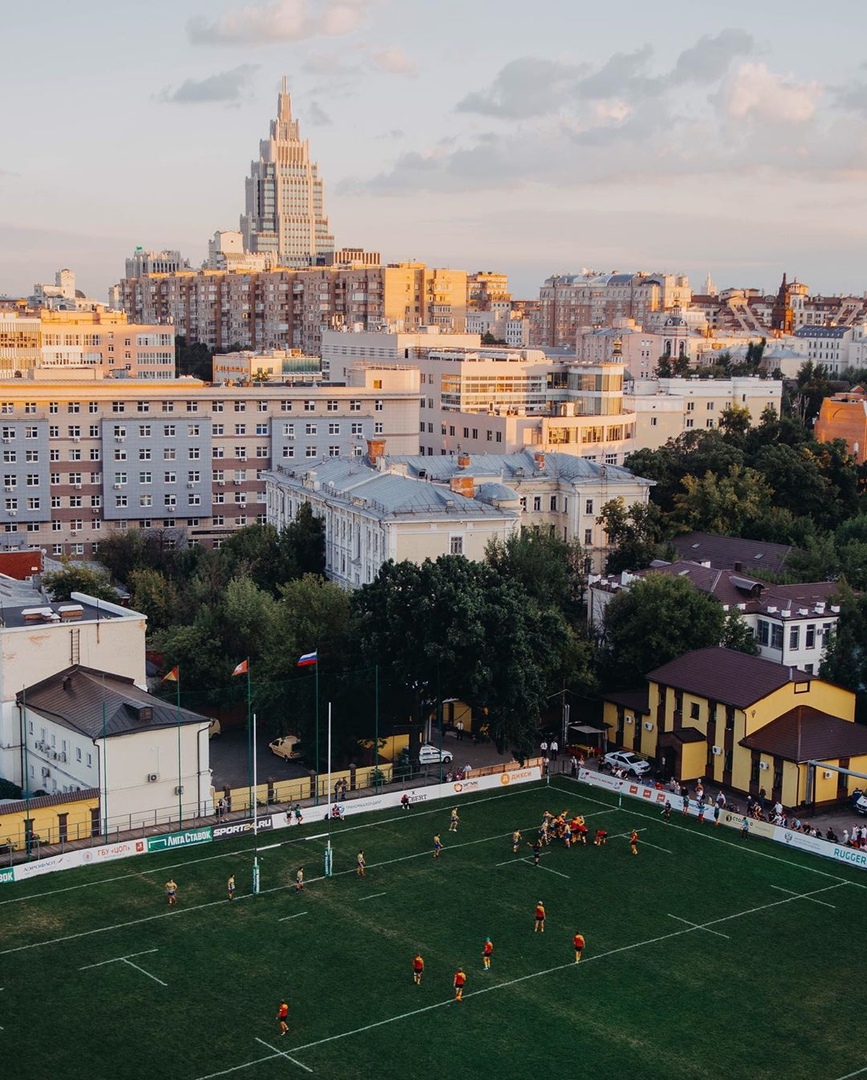 Vova12 wrote:One of our club members wrote about Vladivostok Tigers. For some reason in French ...

He says GRR is over and Vladivostok should try to enter the Japanese league system, together with the Korean side Hyundai. But it is his opinion, not news.

Users browsing this forum: No registered users and 13 guests