A nice article about the birth of the USSR national team (just in 1974!), with an awesome opening photo
https://rugger.info/news/36112

Six teams participating in that tournament: Romania's Grivica Rosie, Warsaw Skra, Nada Split, a sort of Czechoslovak national team, the USSR clubs select, the Moscow select.
In that first core of a national team there were not georgian players and there were a lot of Leningrad players.
According to Rugbyinternational.net USSR played the first test match three weeks after that tournament, defeating Czechoslovakia 28-0 in Leningrad on August 31, 1974 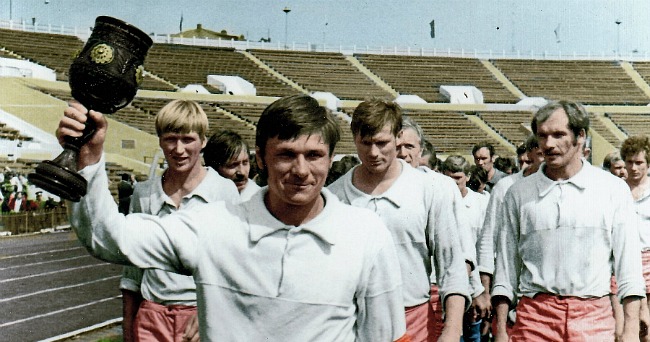 Georgians vied between them for survival

It was first established in 1766, it's played every year on St Andrew’s Day,
and Prince Harry dabbled in it back in 2003.
So what exactly is Eton College's famous Wall Game?

ANOTHER TRAGIC NEWS IN THESE HARD TIMES

TO APPEASE IGNORANT BOSSES WHO THINK
SMARTPHONE IS END'POINT OF COMMUNICATION

Yes, you have to use google to find stats now...
Top

but in some cases it is inter-locked with broken STATS'GURU

From today
that >> https://uk.reuters.com/news/archive/rugbyNews
has been replaced with this rubbish >>
https://www.reuters.com/lifestyle/sports