Vova12 wrote:Senseless conversation but i not offended by you. You know, i would probably even help you with banana picking ...

I'm not trying to offend you. I'm just making a statement of reality. And you prove me right behaving just like predicted.

If you were a bot, you'd have been disactivated right now as useless. It is truly sad to watch you dancing this way. I never thought i'd meet someone that can't save his own dignity this way. Be kind to yourself and just keep posting about Russian club rugby.
Top 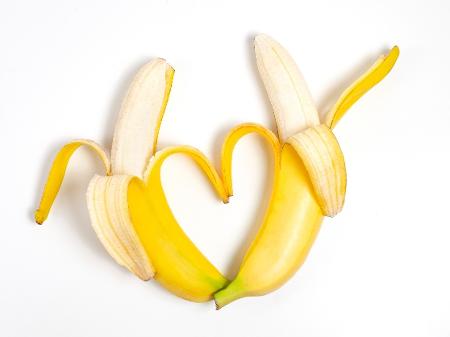 I'll search for a tutorial video that teaches you how to eat it. I'm afraid you can't figure it out alone.
Top

I've read it quickly and not completely (it's a good but quite long interview) but I start to have less certainties about the Yashenkov power of changing the situation. He is honest in the answers, he explains that many changes can't come quickly, but this admission and the fact that he seems not having magical revolutionary ideas push you thinking that also him will not be able to break the a bit stagnating tradition of RE.
Some solutions he purposes (local trans-national club tournaments) aren't convincing at all and I doubt there are really persons willing to invest 500-600 K euros in an ukrainian team playing vs polish teams or in a belgian one playng vs germans. Also because we've already seen in the past this kind of trans-borders T2 club tournaments.
As I said, anyway, I haven't read in the whole the interview, by now

Also this online italian magazine has Yahsenkov in the cover, but I think the article about is just a translation of his manifesto
https://www.nprugby.it/wp-content/uploa ... 1-2020.pdf
Top

It seems to me that for RRF Yashenkovs nomination is nothing more than an attempt to increase its influence before voting for right to host WС.
In my opinion Rugby Europe needs to focus on introduction of TMO in 2 division and organization of an international club tournament.

I not sure that Rugby Europe led by Morariu will be able to create a European club tournament , but they did great to destroy tournament proposed by Russia! 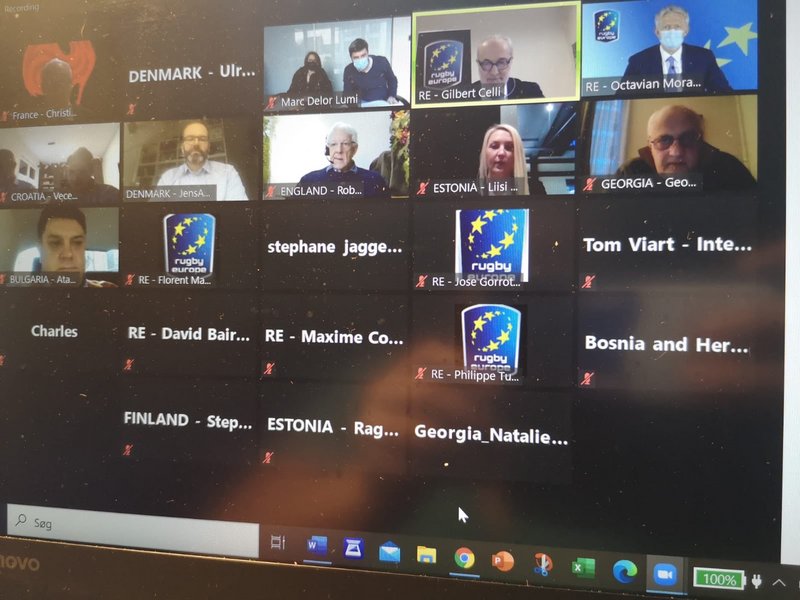 Result is natural but i wondering who voted for Yashenkov.

How many votes per country?

I assume if we remove the cartel (6N) some of the smaller countries?
Top

According to Rugby Europe website, the organization has 47 nations members; which should give a total of 65 votes.
So there are two votes missing, apparently

I'm a bit disappointed; nothing against Morariu, who seems a reliable person, but I doubt he may give Rugby Europe an acceleration after four years of slow improvements under his same presidency
Top

Congratulations from Russia. It's a good news. We have saved 4 million euros annually for the development of Russian rugby.
Top

George Nizharadze (former President of GRU) was elected as Rugby Europe's Vice President.
it is the first time when the Georgian takes the mentioned position.
Top

Morariu is very much a French puppet.
Top

BigG wrote:George Nizharadze (former President of GRU) was elected as Rugby Europe's Vice President.
it is the first time when the Georgian takes the mentioned position.

That’s good news. He was a steady president of GRU if I recall correctly, better than what’s been of late.
Top

Rugger.info says that the voting countries were 46 (the members should be 47) and confirms that 6N had 3 votes each and REC 2 votes each, so, with a total of 63 votes expressed yesterday, we should deduce that the missing federation was a REC one, even if it seems unlikely
Top

[...]
In the following, briefings and discussions were held on the comments, plans and programs for the coming year, from which 3 topics can be highlighted:
* OLYMPIAD participation in the 2028 Los Angeles Games is also guaranteed, and although the number of participants will be reduced (10,500 athletes), this will not affect rugby sports. In order to build cooperation with the Olympic Committees of each country, the RE is embarking on an active diplomacy program From the Hungarian point of view, it is important that President Antal Kiss prepared the visit of the President of RE to Hungary, which is also key for the establishment of the Central European Regional Rugby Center in Budapest.
* COMPETITION SEASON Unfortunately, the covid epidemic always freezes races. Decisions on 2021 tournaments regarding the Championship level will be made in mid-December, while decisions on the other levels will have to be made by February 2021. In the REIC C1 Nordic Group, the program of the Hungarian national team is decided on this basis. The program initiating the establishment of the European International Club Rugby Championship will start in December and the negotiations will end by the end of March. This can also help the possibility of creating a regional club rugby competition from a Hungarian point of view. The 7’s tournaments will continue to take place in June and July. Until 2024, Hungary received the right to organize the Trophies of 24 teams.
* AREAS OF DEVELOPMENT Under the leadership of Joel Dume, the referee development programs have been expanded and accelerated (eg due to the quality of the recordings, the performance of the referees will be evaluated in 2020. / 25 international match evaluations and 10 domestic league match evaluations will be made) RE's online communication as well as the development of digital technology will be given priority. In the first stage, at the CH.SHIP level, the quality of transmission becomes uniform, using the HIA as well as the TMO system. Among other things, in these areas as well, mainly thanks to the visual and technical developments of the BRC, the gate can open for the Hungarian association, and it can be at the forefront of the region already in 2021.
Top

Remember Henri Gatineau? He at least used to produce flash-infos

Since he's gone RE communication is being down
Top

There are little improvements. See this article, similar to the ones produced by World Rugby or other federations:
https://www.rugbyeurope.eu/portugal-do- ... n-visitors
Top

Such landslide defeat might have notable consequences for Russia.

- The first one is that it makes less likely that Russia will be a spot in the Challenge Cup. Which means less arguments to make it worth for the Cheetahs. Nothing unchangeable, obviously, as a new European competition could offer this anyway. Anyway, I'm curious about what this defeat means for Russian club rugby interesting over an European competition. Cheetahs promised an out-of-the-box anouncement soon, so this is an interesting development;

- The second one is basicaly making Russia switch investment to joint projects with Asia Rugby indeed. The success of this will depend a lot on how Japan plans its own future as well.

The argument the the RWC's path for Asia would be interesting to Russia is definitly false, unless Asia gets more spots for 2027. But the main thing nobody mentioned is the Olympics. Russia wanting to join forces with Asia in sevens may suggest sevens can become the main reason to see Russia going East. It would be much better for Russia to qualify to the Olympics if they were in Asia, that's for sure.

However, AFAIK there is not a single sport that has Russia as an Asian federation member, so this also might not be welcomed by other Asian countries as Russia would become another strong contender for an Olympic spot. Olympic money is always important for T2 rugby and in Asia the Asian Games as well. More than this, Japan would be risking their Olympic spot for 2024. Same as China. That's an interesting pros & cons debate for the Asians.
Top