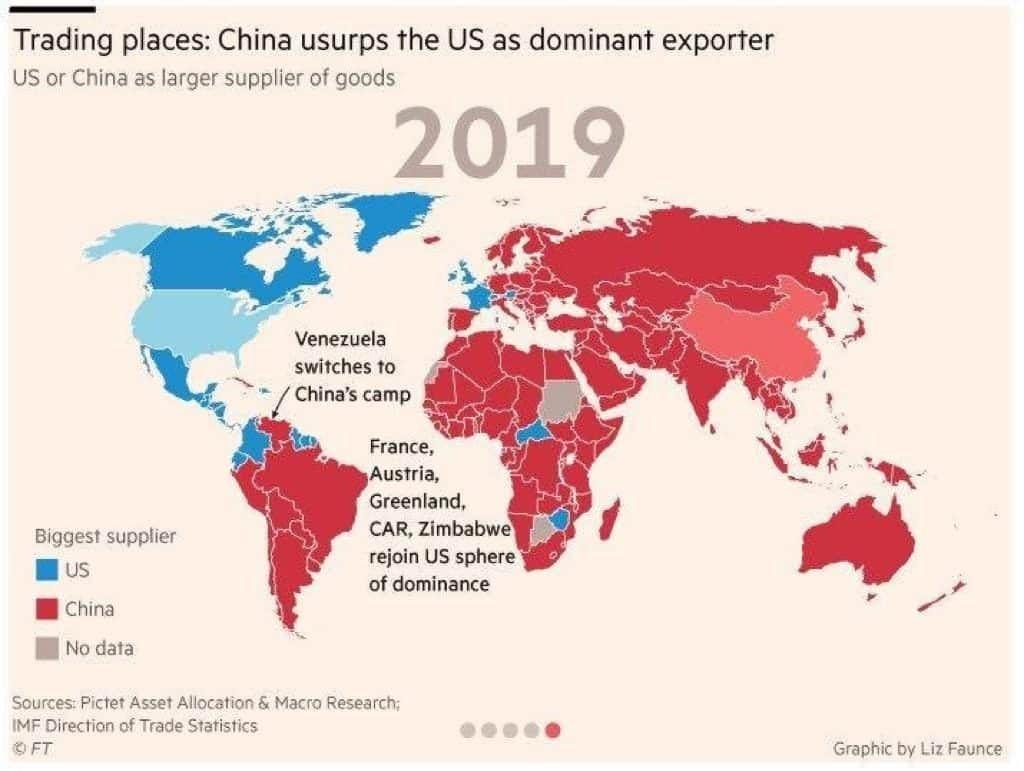 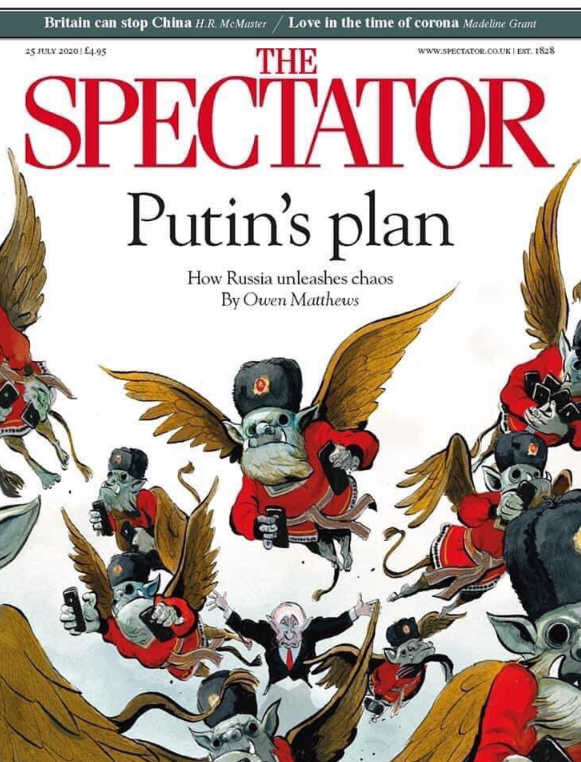 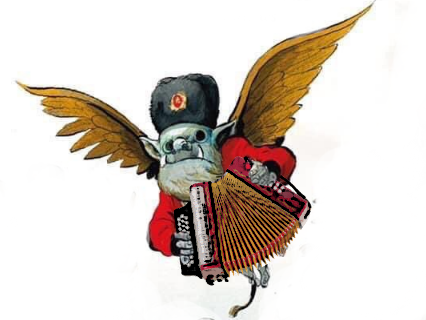 director of the UK's Space Directorate, has responded to a recent Russian satellite test in space:

I hope he will react and militarization of space by US.

Probably for some time they will not be up to memories of us.

BBC claiming the problem with the 2022 Birmingham Commonwealth Games is a lack of black voices, not the £72m they are wasting on a white elephant athletics stadium.
Top

BBC claiming the problem with the 2022 Birmingham Commonwealth Games is a lack of black voices, not the £72m they are wasting on a white elephant athletics stadium.

This is some kind of collective madness in West.

How to Ruin a Superpower
Washington’s status as a superpower has been declining for years. Trump’s handling of the pandemic is killing it off.

Your cant kneel down because of someone crimes. Only savages now have collective responsibility. Guilt and punshment for it should only be individual.

Canada’s Nazi Monuments
Why does Canada have not one but several memorials to Nazi collaborators? And why, when statues are toppling all over the world, have Canadian Jewish groups remained silent?

Three years ago, the Kremlin decided to take the show on the road. The Russian embassy in Canada began gleefully tweeting about the Canadian monuments, including the SS Galichina memorial in Oakville. It’s safe to assume Moscow knew that this would create a wedge issue between Ottawa and Canada’s large Ukrainian diaspora.
But the Russian trolling backfired. Indeed, Moscow propaganda bemoaning Nazi whitewashing was a gift for the whitewashers, who began to attack anyone protesting the glorification of Nazi collaborators as carrying water for the Kremlin.

Moscow propaganda in form of tweets from Russian Embassy in Canada)))

US seeks to agravate situation with China, because Chinese are most volnerable during crisis.
Trade links will be disruted and Chinas strength is a economy.
On contrary Russia feels quite comfortable during crisis.
US is not going to take us as allies, because they know that Russia will not sink to level of Europes servility.
Russia will try to remain neutral as long as possible, but if it is forced to make a choice it will be China.

Everything is there. And thick US, and Russia, and Celestial Empire China. At 1.00 even Mother Russia.

Next 10 years will be interesting!

The Florida man received about $ 4 million from the U.S. government's coronavirus relief program and used some of the money to buy a brand new Lamborghini and other luxury items. Writes about it New York Post.

By the way a great business plan!

STMKY wrote:Well, now everything is clear with Vova. He wants to see Russia as a colony of the West, which is ruled by a monarch. The Hohenzollerns are also an MI6 project. In Russia they are accepted only by the marginalized.

Amnesty has been announced. In a new cold war we need every keyboard!

How Generations of Russians Have Tried to Influence American Elections

America, Russia, and One Hundred Years of Covert Electoral Interference

Americans Fault China for Its Role in the Spread of COVID-19
Unfavorable views of China reach new historic high, and a majority supports taking a tougher stand on human rights

US Secretary of State Mike Pompeo said Thursday that the deaths of "300 Russians" in Syria sent a warning to Moscow, as he defended the administration as tough on President Vladimir Putin.

If that were true then Pompeo would be speaking from an underground bunker.

Austria officially confirmed this week that the British Government’s allegation that Novichok, a Russian chemical warfare agent, was used in England by GRU, the Russian military intelligence service, in March 2018, was a British invention.

This chart is misleading in many ways.
France imported more from China in 2019 (0,03billion USD to be precise). The dominant exporter is off course none of those two, it is Germany with more than three times as much goods imported into France. But even Belgium has double the imports and also Italy, the Netherlands and Spain are ahead.
https://tradingeconomics.com/france/imports-by-country

Same goes for the UK: Germany 27% more than the USA (which is at least a bit ahead of China here) and my bet is, that Germany is the biggest exporter out of those three countries to every single European country, apart from Germany by definition).
https://tradingeconomics.com/united-kin ... by-country

Even worse is this statistic in Austria, where Germany, off course has six-times more export than China (which in contrary to this chart has 40% more imports than the USA).