Vova12 wrote:Of course i believe in existence of rats in nature, just in Moscow i see them very rarely, but metro is not seen even once in my life.
Maybe whole thing is in climate? In Russia number of homeless people is much smaller than in USA or Europe because it is impossibl to survive on street in winter.

A metro is the perfect natural habitat for a rat. Close to humans, but a lot of places to hide and crawl into. In German the rat (rattus rattus) is called Hausratte (house rat) and the reason is that rats are rats because they live close to humans. And this has nothing to do if a metro is clean or not. Munich is probably Europe's cleaniest city and up there in the top10 in the world.

RugbyLiebe wrote:
We are not talking on a rugby forum about rats in detail right

Rats are just an example ... I just wanted to say that text of a migrant whore about Russia should usually be divided by 10.
Foreigners who have visited Russia write much more accurately and truthfully.

Anton Barbashin & Alexander Graef (probably Graev) ...
I trying to understand how would feel about John Smith and Bill Crow who brought me similar information ...
Probably it would be a feeling of contempt and disgust ...

This will continue for some time until West richer East. Whores need money and they find it in West to compensate for betrayal.
But these are human scum and they cannot help West win.

Genghis Khan executed people who betrayed his master. He knew that in time they would betray him as well.
But since then humanity is much more tolerant of whores ...

Dont call Snowden a traitor! This is a patriot of America! He did not cooperate with Russian intelligence, did not learn Russian and does not have any respect for country that granted him asylum.
If they guarantee him safety, he will return to US.
Now compare it with any whore from Russia! 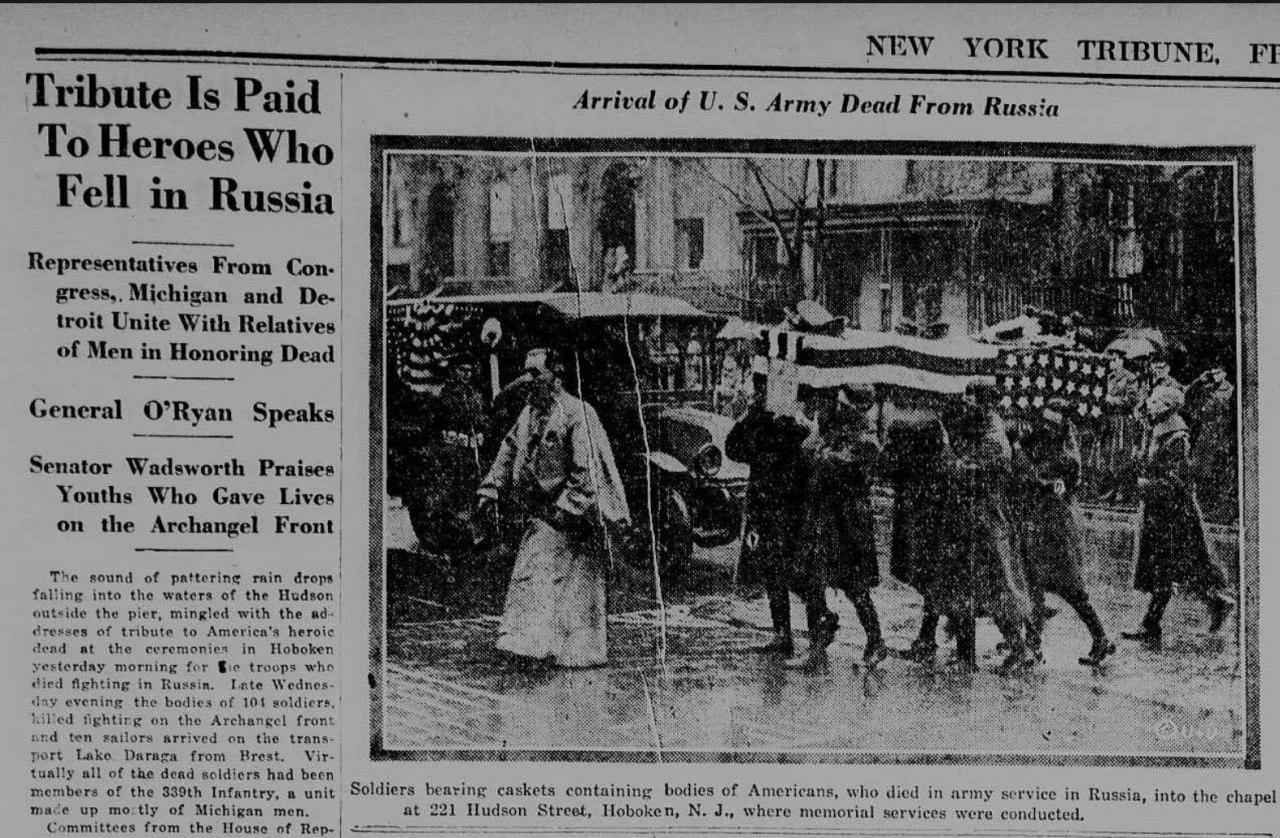 In any special service in world, there are tests to determine a potential traitor. I was also interested in this question.
In USSR main thing was social origin. Therefore all Soviet traitors were from worker and peasant families. 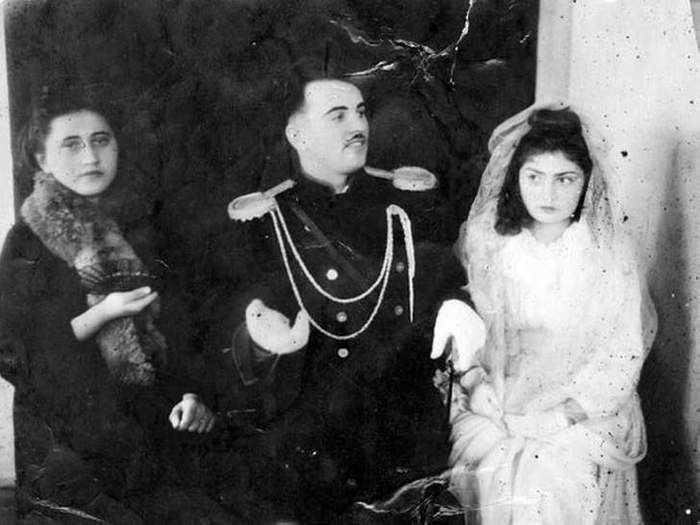 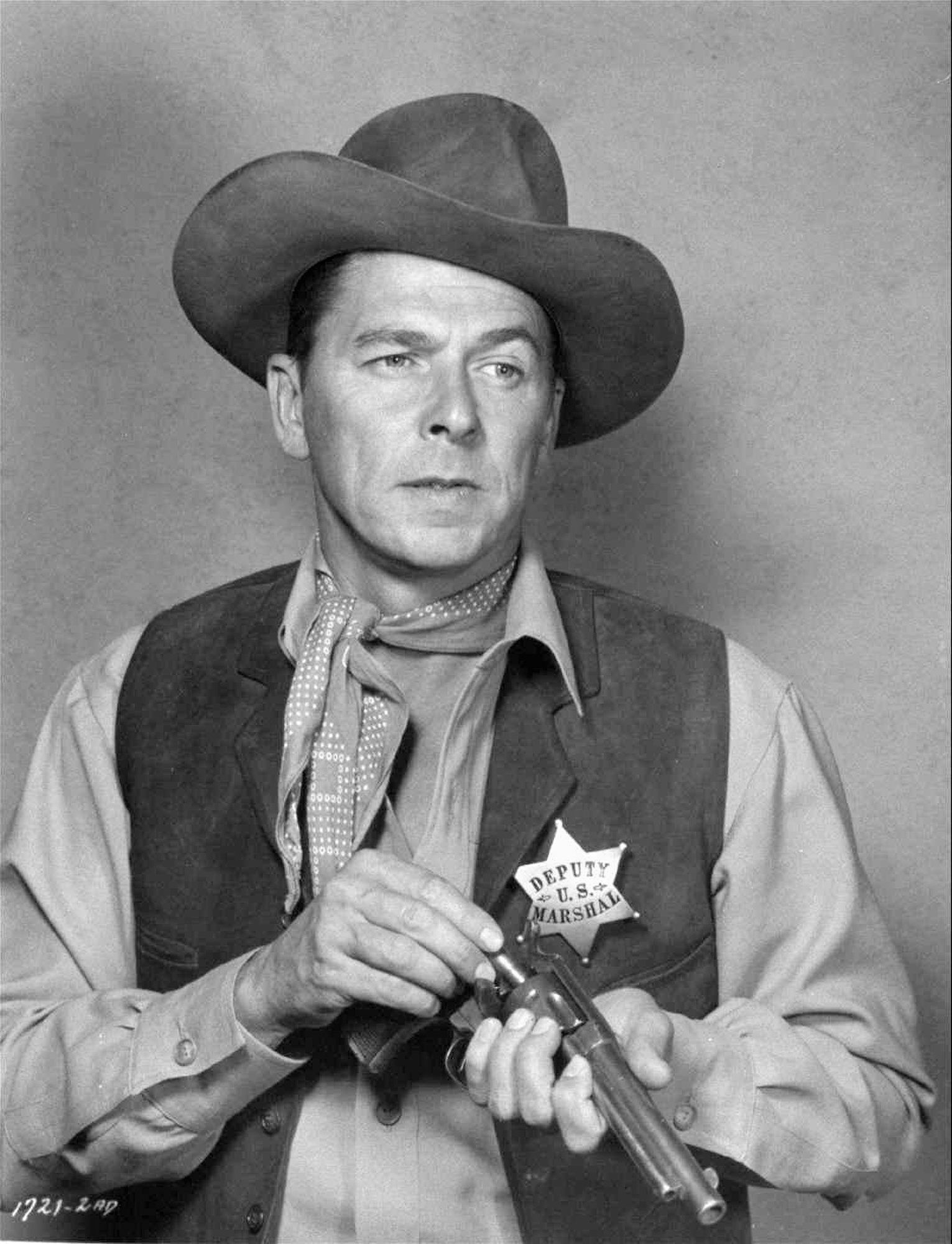 Young Gorbachev is an amateur theater actor. He was opposed by another actor Ronald Reagan ...

Оther dayfamous historian Oleg Sokolov killed and dismembered his mistres. Many times listened to his lectures on Napoleonic Wars, he was a talented scientist.
Commander of French Order of the Legion of Honor.

What does Putin have to do with it?
Basically Russian services of Liberty, Deutsche Welle and BBС are occupied by such assholes ...

All the same progress has been observed in Liberty from Nazi collaborators to stupid corrupt whores.

Influence of these whores in Russia is 0.

Of course no one forbids in Russia and they freely crawl on our land.

In USSR Western voices were very popular, millions of people listened to them despite jaming of signals.

I listened to Seva Novgorodtseva from London with his programs on contemprary Western music. My generation was 90% pro Western.

I am still interested though, how Moskow became the only metro system in the world without rats. We might get something useful out of this thread.
How to grow rugby worldwide?
Look at the world ranking in July. Teams ranked 1-10 have to play one team from 11-20 (they don't play in a regular competition) away the next year. 11-20 play 21-30 away and so on. Yes, it really is that simple.
Top

I can quote you what head of the Moscow metro Dmitry Pegov said at a press conference about rats.

For a month and a half of my work in the subway, I did not see a single rat. Mice must have scattered when I inspected the infrastructure. Therefore, I can’t say that in the Moscow subway they massively cut through the elements of infrastructure, which are also obviously tasteless

Gamid Bulatov, deputy head of the Moscow Department of Transport and the development of road transport infrastructure, who was also present at the press conference, said that "cases with rodents that run along subway cars have been recorded in many developed countries." “For example, it is known that such a situation exists in the Paris metro. This has never happened in our metro - and never will be, ”he assured.

According to him, a serious sanitary-epidemiological program is operating in the metro. “We work with cleaning companies that are responsible for the sanitary condition of the metro: they use serious means to prevent such cases,” the official stressed.

All my life itraveled on Moscow metro with varying degrees of intensity, but have never seen a single rat.

I want to explain what a "whore from Russia" is.
This is one who wants Russia to submit to West and become Eastern Europe. All whores are very unhappy with African-Asian migration to Europe. When tell them that they are same - they are very offended ...

However migration usually has purely material reasons. They do not know anything and most importantly for them an extra 500-1000 e per month.

Well, since whore never admts that he migrated for same reason as migrants from Africa, he will say that he was persecuted and opressed by Putin!

I do not blame anyone, for someone 1000 euros per month is a lot of money.
But think that for money you dont need to become a whore and betray your Motherland ...

I wondering if I will campaign for Trump, this will be called interference in elections? Inet provides an opportunity for anyone to comment on any event anywhere. One must either come to terms with this or close freedom on Inet as in China.
For example Deutsche Welle called on Moscow residents to go out to protest.

Is this an intervention or not?

“For various historical and geographical reasons Berlin has become center of criminals who were born in former Soviet Union,” says Thomas Pock.

Why is all this nomadic shit in Germany called "Russian Mafia"? Then call Arab gangs "Semitic" and call police raids against them "anti-Semitism" ...

In Europe Russian mafia is Chechens and Georgians, and in US - Jews.
Russian mafia, yes ...

Ill tell as an ewewitness. Russian mafia was in Russia under Yeltsin. Any entreprenur paid gangsters. These were gangs well armed and ruthless.
Putin put an end to this. Crime on the streets is now less than in USSR.

Those who survived are now hiding in West.

Where would we send them if there were no West?

Users browsing this forum: No registered users and 5 guests