Farewell Mordillo. The great argentinian illustrator died today, in his eighties. He was popular when I was a kid, while he should have been silent in these last several years because it faded a bit away from the memory of the people, at least here in Italy.
Unfortunately despite being argentinian he never drawn something about rugby, as far as I know. He left instead dozens of sketch about football.
So this is a fake, but also an hommage 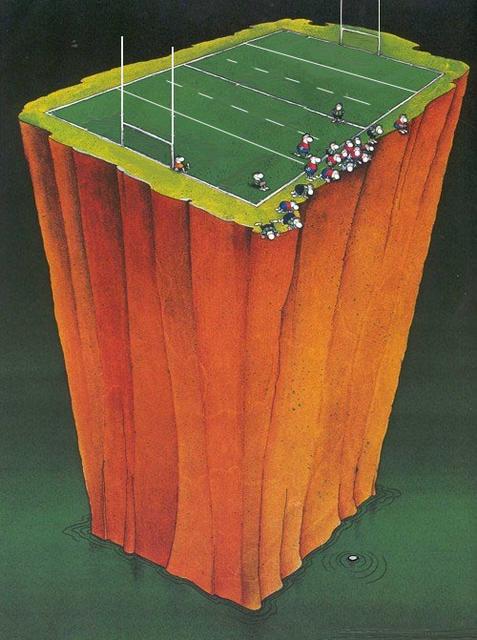 The flock and the pizza. In Japan there are a pair of café bars with Shaun the Sheep as theme (some days ago a prop of the Japan Women national team published a photo from there https://s5.gifyu.com/images/Makoto-Ebuc ... 06f67b.jpg) and also a farm reproducing the farm of the movies
.
Top

I started to watch a bit of "New Gulliver", yesterday evening; I plan to finish it today
1935... hard times arriving for those kids
Top

I started to watch a bit of "New Gulliver", yesterday evening; I plan to finish it today
1935... hard times arriving for those kids

These children after World War II is no surprise. 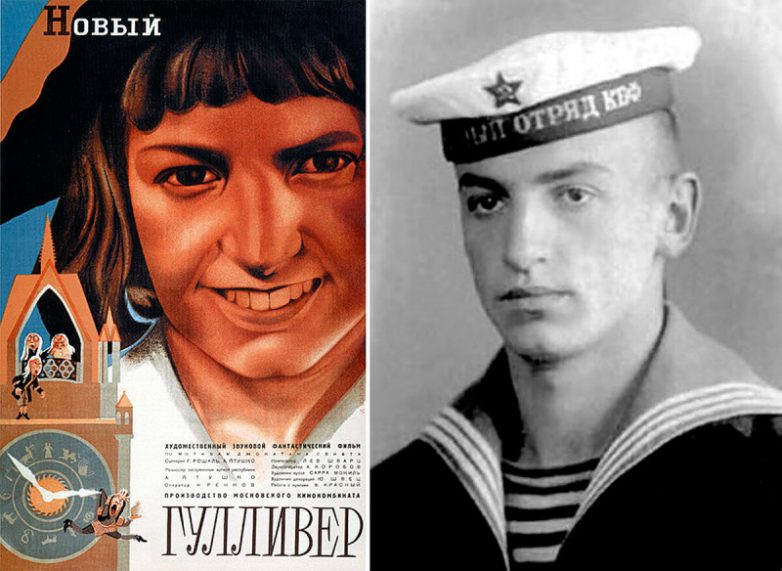 For some reaso I find this video about a guy in a costume playing an epic drum solo at a kids' concert absolutely hilarious : https://m.youtube.com/watch?v=-UYgORr5Qhg
Top
Post a reply
9 posts • Page 1 of 1