Russia should not recognize these Presidential elections.

In addition United States is such a free country that even dead can participate in elections.

I do not know how American lackeys in world will react, most likely as usual they will not notice anything.
But pro Western agents in Russia have been hit hard.
Previously they were despised and now has over them and laugh ... 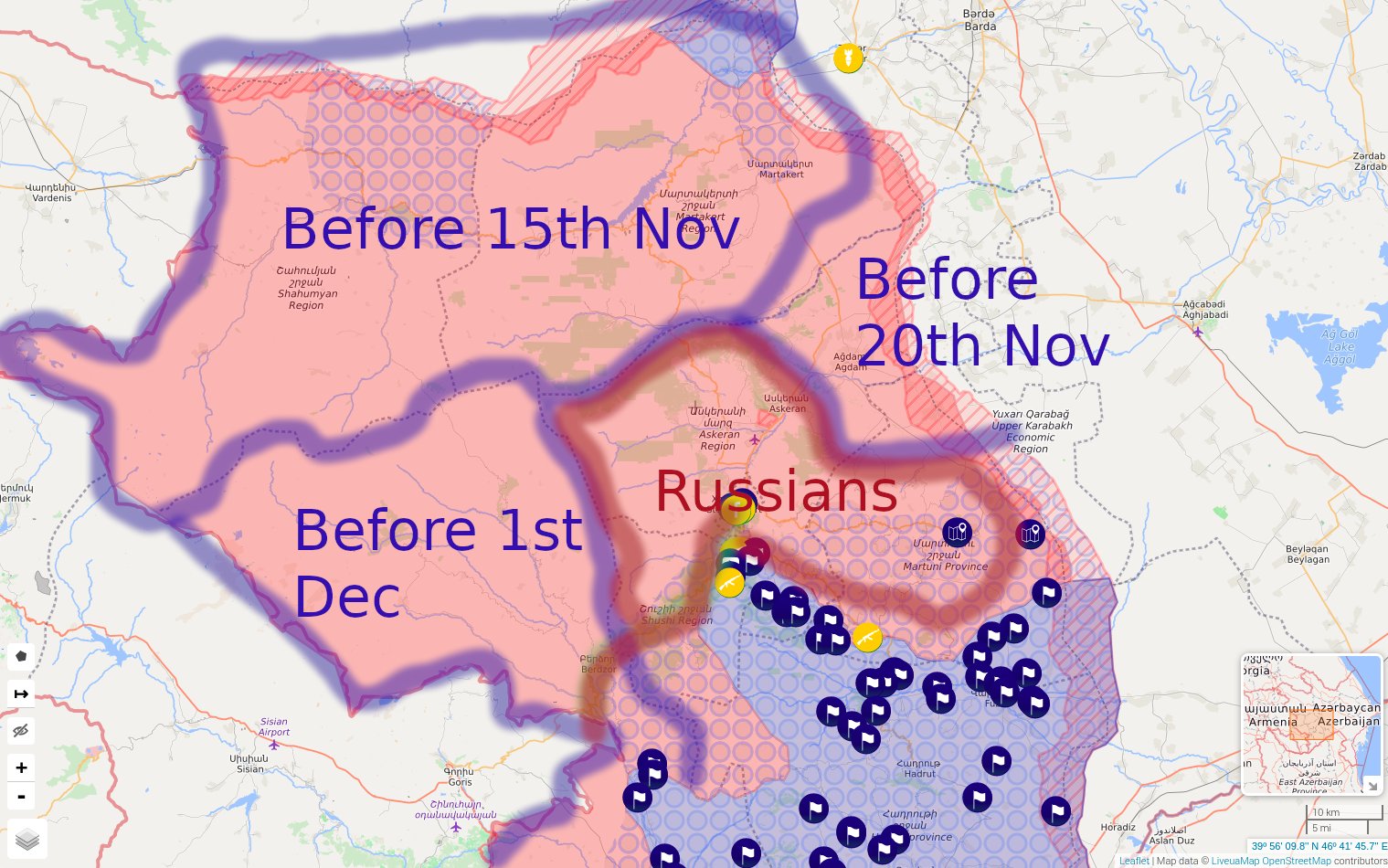 Pashinyan is a whore who came to power as a result of a pro Western coup detat! Has NATO helped you?

Armenians of Karabakh are a subethnos of Armenians. Тerritory that became part of Russian Empire when there was still neither Armenia nor Azerbajan.
This land is famous for its warriors.

I proud that Russia protected them. They would be kicked out of land and instead of churches they would make mosques.
This can be observed in North Cyprus and soon you will see it in Europe.

With Russian tanks rolling into Yerevan, we see the effects of an absent EU. Ilham Aliyev, dictatorial president of Azerbaijan, waged a war of aggression – and he won. The
Flag of European Union
must step in and be a reliable partner in the region, and prevent Armenia from compromising on democracy.

Сommander of Russian troops in Karabakh is Lieutenant General Muradov, an Azerbaijani by nationality.

Armenian President Pashinyan is hiding in US Embassy.

Vova12 wrote:China is not at all interestd in a conflict with America. He wants to sell his goods in US. Therefore unlike Trump, Biden, or rather those who are behind him, can come to an agrement with China. And also to build a line of their lackeys.

And then life in Russia will become truly interesting and eventful!

Biden is China's lackey (or he would be if he could remember where he is).

Postal voting is a disaster, the US looks like a banana republic now.
Top

In Britain we are a bit nervous about providing military training to our Muslims, but I hear there training camps in North Africa they can attend.
Top

In medieval Russia Muslim detachments were commanded by Muslims. Many noble families of Russia are of Tatar origin.
We have lived with them for many centuries.

However we also had a black general in middle of 18 century ...

So we dont need to kneel.

Postal voting is a disaster, the US looks like a banana republic now.

I tired of constant restrictions in Moscow because of this fucking virus.
I bought a house in village and left Moscow there for good. Until regretted it. There is a large lake in front of my house and around village there is a forest for tens of kilometers.
In general i ready for apocalypse.

I went to a neghboring village where they are filmming a series about apocalypse! 8 km from me, village of Derevkovo ...

Why did they tie you to a wheelbarrow vova? 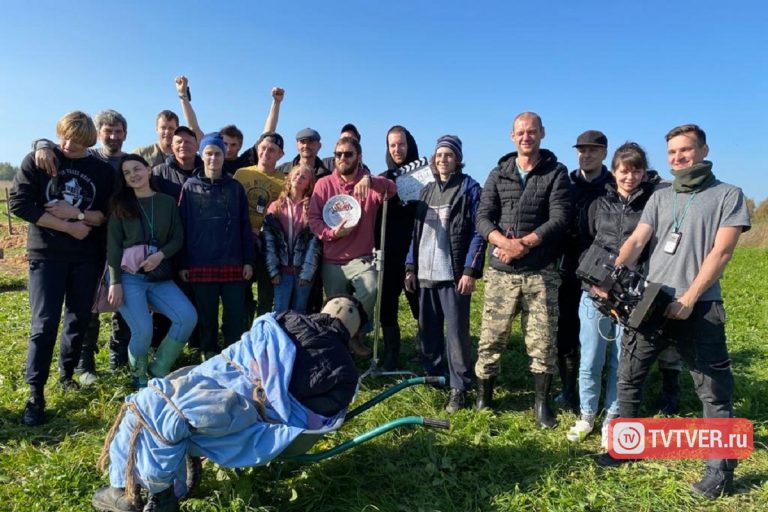 I argued with producer of series about script ...

Vova12 wrote:However we also had a black general in middle of 18 century ...

Also I read he was in France and was a friend of Voltaire & Montesquieu ... what a story from this guy, very interesting. Thank for sharing

I also know a story about how Napoleon Bonaparte tried to enlist in Russian army but rank of corporal did not suit him ...
This was before revolution.

And there is also a story about how 30 000 soldiers of Russian army could go to fight colonists in America. But Catherine II refused this to George III. By the way this then spoiled relations with Great Britain for many years.
As a result German mercenaries went to fight. "Sleepy Hollow". There one of them rode on a horse without a head.

There is also a story in which British convicts almost went to Russia instead of Australia.
George III asked Catherine about this and was also refused.
They were supposed to serve their sentences not in Siberia, but on territory of Crimea annexed to Russia and Black Sea steppes.

If Ekaterina agreed we would now play much better rugby.