Maybe someone thinks that Russian people are langushing under yoke of Putin, and i just a pathetic freak with an insicnificant opinion.
Believe me this is not so at all . In Russia a freak is someone who is proWestern and usually this point of view is paid from a foreign embassy.

But main idiot is of course Ukraine. Having received her Western lands from Stalin she ruined relations with Russia.
With a country that alone could guarante Ukraine western border!
They think that kneling in front of Washington and Brussels will help her maintain her borders .
Ukraine will be torn precisely on Western border and this will be a worhy reward for their idiocy ...

Aborigines have increased as compared to 19 century and for hunting white masters now has to cooperat.
Instead of “burden of white man," human rights and democratic values now exist.
World have opportunity for equtable development if West did not try to swallow its “booty” in Cold War and fulfill Gorbachevs promises of non expansion of NATO to east .
West had opportunity to atract Russia to cooperation, but gred of old colonialists defeated mind ...

Why is it important to safeguard free access to the seas? Discover the role of a NATO maritime expert

“Both mines and submarines are efficient ways of denying that freedom of access to the seas,” he explains. Recent events in the Persian Gulf and Sea of Asimov have demonstrated the need for naval power and for NATO forces’ to be able to find and destroy mines. 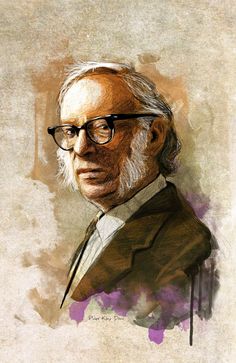 It is natural that with such experts in NATO have a problem ...

"Russia is a competitor, and the NATO advantage over a resurgent Russia has eroded, the general noted. "

You do not remember this racist apologized before he died? 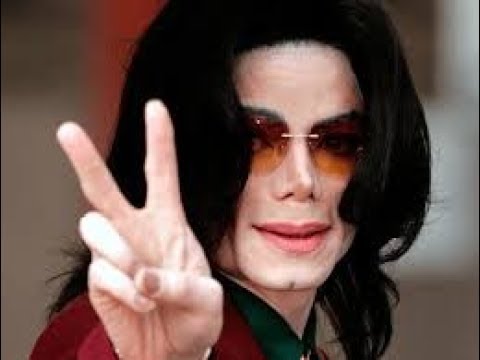 Its nice when they remember and care about us.

I would like to say that all this is published in a newspaper based in Moscow ...

Moreover this newspaper is owned by a Jew born in USSR with an Israeli passport, who lived in London, returned to Russia and leads anti Putin propaganda in his media holding (not only "Moscow times" ) ...
In my opinion this is only possible in Russia.

These gentlemen are actively buying Inet portals in Russia.

I do not understand why these actions are allowed in Russia.

You're surprised that Hearst, a media company, buys media companies all over the world, but not that Gazprom, an oil company, owns media?
Top

My concern is that media purchased by foreign residents are used in information war against Russia.
By the way Russias most oppositional radio station, until recently most popular, is also property of Gazprom.
Odly enough to hear it.

Im not talking about fact that BBC and Deutsche Welle in Russian are engaged in outright misinformation and lies.
But at least can understand it because they are managed from abroad.

For example an article on 9 September 2019 about fact that Russia is in top three by number of suicides.

It is clear that such articles only destroy remants of confidence in Western media in Russia.

I dont understand what agents are taught at CIA. From these photos i found street and house where Snowden lives.
Or at least house where photo was taken.

Good kind girl. I hope an adult Daniel Cohn-Bendit does not grow out of her ..

I think that soon those who deny climate warming will be equated with homophobes and racists ...
Everything goes to this.

Vova12 wrote:Putin during a visit to France about Europe from Lisbon to Vladivostok.

"What today seems impossible tomorrow may be invitable.
If Europe wants to survive as center of civilization then sooner or later we will come to a solution to this problem. "

To do this must first recognize situation in which Europe is now.

China will dominate economically and US will have only military deterence.

Europe will not be anything.

That's not going to be allowed to happen, the West is turning on China.

Europe (i.e. Germany & France) will ultimately have to choose between the US & China because they're too divided to stand as one. I wholly expect they will, in time, choose the US.

Vova12 wrote:I think that soon those who deny climate warming will be equated with homophobes and racists ...
Everything goes to this.

We're almost there, autistic Greta has been weaponised.

Bolaroid wrote:It seems natural a new country would want to promote its own language over the language of its former oppressor?

It is strange that Irish do not think so .
In addition it is contrary to European Charter for Regional or Minority Languages ...

They do, they put it on road-signs and have TV channels only in Gaelic (Irish). But English is a very international language, it doesn't make much sense to start banning it. Worth adding, these nations still feel under threat from Russia, I don't think the Irish feel that about UK (though the EU is trying to stoke tensions).
Top

Russian apartment looks typically basic. Moscow is a cold place, arguably more dangerous. West Coast of the USA is one of the most desirable places to live in the world.

The only place I've seen in Russia which looks like it has a good climate is Socchi.

Vova12 wrote:Vladimir Putin last night boasted that liberalism in Europe and the US had ‘outlived its purpose’.

Putin Eviscerates Liberalism, Calling It "Obsolete", In Wide-Ranging Interview Ahead Of G-20

There's a certain level of liberalism that is desirable, but Western liberals have taken it too far. It has become undesirable, stifling and dangerous in many respects. He is right to an extent, people are returning to more trusted Conservative values, but it is a real battle because the institutions and political establishment are embedded with liberals.
Top

Russian apartment looks typically basic. Moscow is a cold place, arguably more dangerous. West Coast of the USA is one of the most desirable places to live in the world.

The only place I've seen in Russia which looks like it has a good climate is Socchi.

Moscow in comparison with major US cities is very safe.
At least here it is much safer than they say in Western news.
But climate is certainly much worse. It is a fact. In Sochi by the way you can buy a house or apartment much cheaper than in San Francisco ....