This year or next negotiations will be held between strongest countries in world. Negotiations on future structure of world. Basically this is of course negotiations between the US and China. Well, Russia will not obey anyone according to our old tradition and will be against any mister. Probably it will be negotiations between US, China, Russia, England and France.Due to Putin Russia has weight.

At least humanity at moment has stopped organizing world wars.

I really dont understand why Britain and France are needed in negotiations. Probably not to offend them. Probably worth adding Germany. And India.

Quite possible. Russia is one of few free places on earth.

In West a huge number of various extremists from Russia have received asylum.
This has been going on for a very long time.

Nazi SS division Galichina in full force moved to Canada and US. More precisely those who survived defeat at Brody from Red Army ...

Any bloody scum killing civilians in Russia will be happy to receive asylum in West.
Together with thieves and corrupt officials who stole money.

Recently in Germany one of such bloody scum was shot. 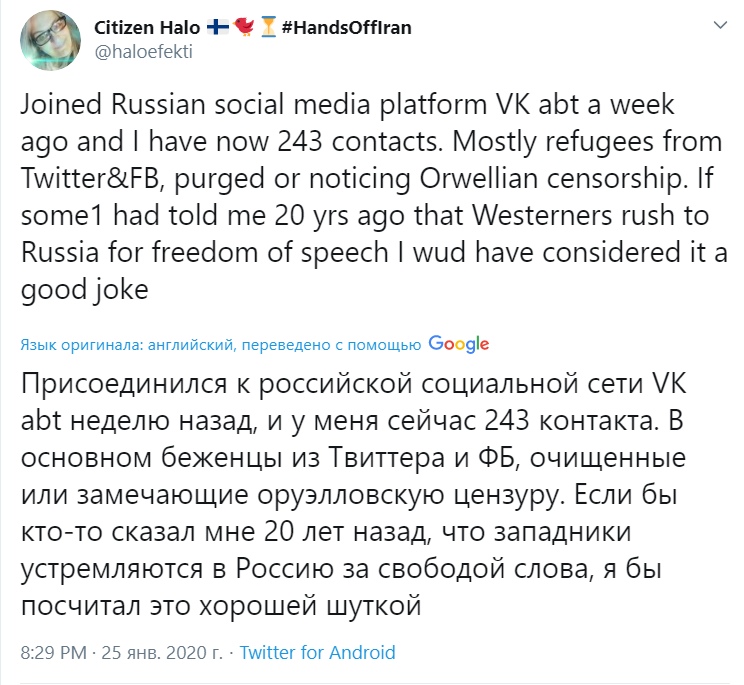 About 2000 people die every day from flu and its effects. So idont bother much ...

China is nearby but everything is calm so far ...

The Trump administration recognizes the China challenge, but it needs a grand strategy. Blackwill recommends decisive action, sustained diplomacy, collaboration among branches of the U.S. government, and working with allies in Asia and Europe, among other approaches.

The United States, in coordination with allies, should attempt to initiate an extended conversation with Vladimir Putin and the Russian government on world order and the security of Europe and Asia.177 Zbigniew Brzezinski, in analyzing threats to the United States, warned that “the most dangerous scenario [would be] a grand coalition of China and Russia . . . united not by ideology but by com-plementary grievances.”178 In particular, Russia would surely consider moving further into Ukraine in the event of a full-blown U.S.-China confrontation over Taiwan. Thus the increasing Russian embrace of China is clearly not in the U.S. national interest, and it would be useful to introduce in Beijing the idea that Russia’s current bear hug may not be permanent. As was the case during the Nixon-Kissinger opening to China, over the long term the United States should aim for a better relationship with both Russia and China than they have with each other. To be clear, Washington will have to make concessions in order to improve its rela-tionship with Moscow; it cannot do so while retaining all its current policies toward Russia.179 The same is, of course, true of Moscow. In that spirit, the United States should seek to negotiate an agreement with Russia in which North Atlantic Treaty Organization (NATO) enlarge-ment is over and done, the United States lifts its sanctions against Russia regarding its annexation of Crimea, and Russia is readmitted to the G8. In return, Moscow would verifiably end its interference in east-ern Ukraine through withdrawing its forces and agree to the deploy-ment of a UN peacekeeping force, and stop its poisonous interference in U.S. politics and culture. (Since it is inconceivable that Moscow will ever withdraw from Crimea, do enthusiasts for those sanctions want them to stay in place in perpetuity?) The Arctic is a promising area for the United States and Russia to seek a more cooperative relationship based on research, safety of navigation, Arctic search and rescue, envi-ronmental response, or the plight of indigenous populations.

They probably mistake us for idiots.

They believe that with help of "concessions" can drag us to their side. The promise to stop NATO eastward expansion (we ve already heard that under Gorbachev), take Russia to Big 8 (we were already there), lifting sanctions (Russia could deal with consequences), recognizing Crimea (Russia does not need this), aparently according to their plans should help ...

We are still joking about virus. 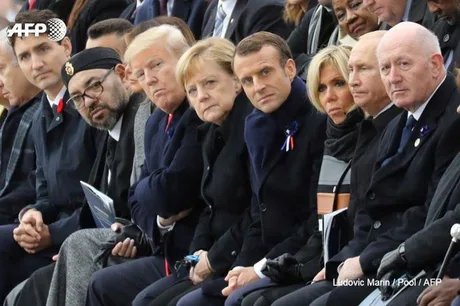 Where are you going, dear?

Ill go to post office to receive a package from China ...

Starting the Decade by Giving You More Control Over Your Privacy

Who watches series " Outsider"? This is Baba Yaga mentioned in 4 series. I like series.

Russia: adapting to sanctions leaves economy in robust health
Analysts say Moscow now has more to fear from a removal of restrictions than additional ones

In Russia at the moment not a single sick person. Vaccination is available throughout country, including in mobile laboratories. About 70 million people have been vaccinated. Vaccine is free and is done to any person, including a foreigner. I was ill with flu for last time in 1992, my wife infected me.

I have never had a flu shot. 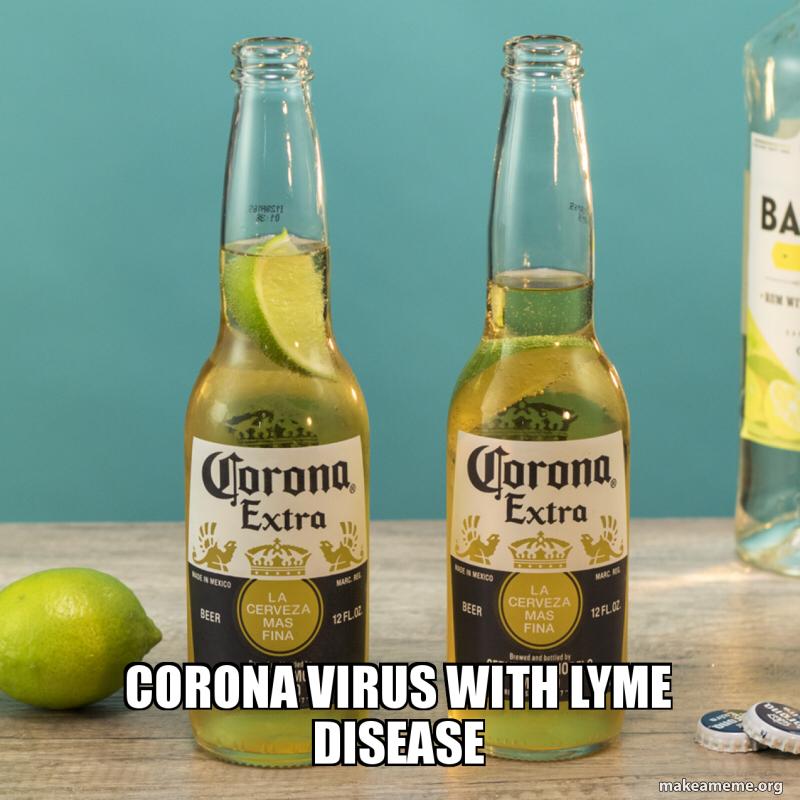