Censorship and prohibition of freedom of speech overtook him where he did not expect.
In Russia he criticized Putin freely. But since at Cato Institute Illarionov receives good money for this, think he will apologize for his mistake and repent.

Telegram, a recent haven for the far right, purges extremist content
At least 15 extremist Telegram channels — akin to chatrooms where the founders have moderating power — have recently been banned, according to a tally by NBC News.

We could be next
Top

There are only 2 countries in world with their own full fledged information infrastructure independent of US. Russia and China.

Soon many Russian services will happily report on record growth of their user base. 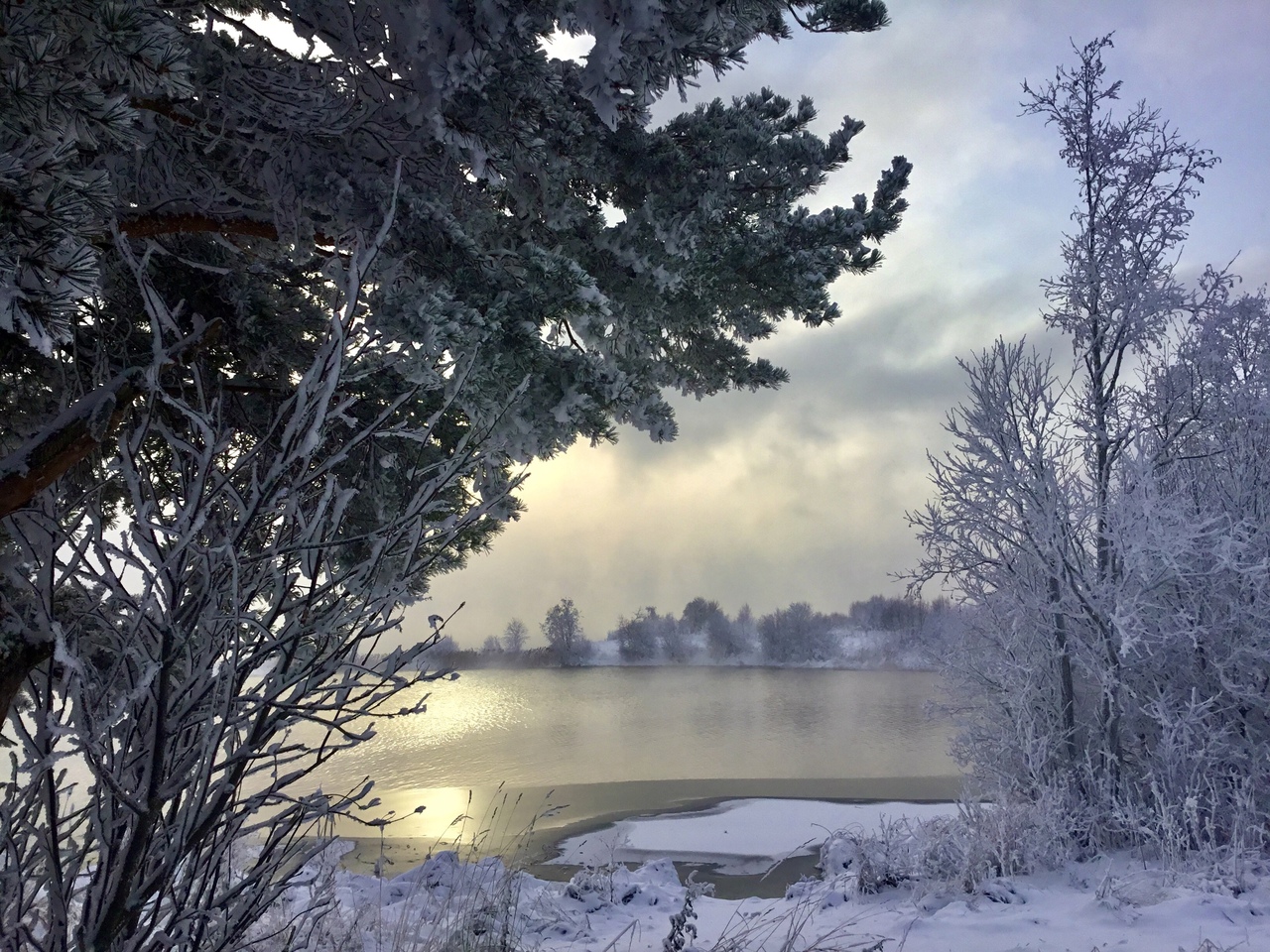 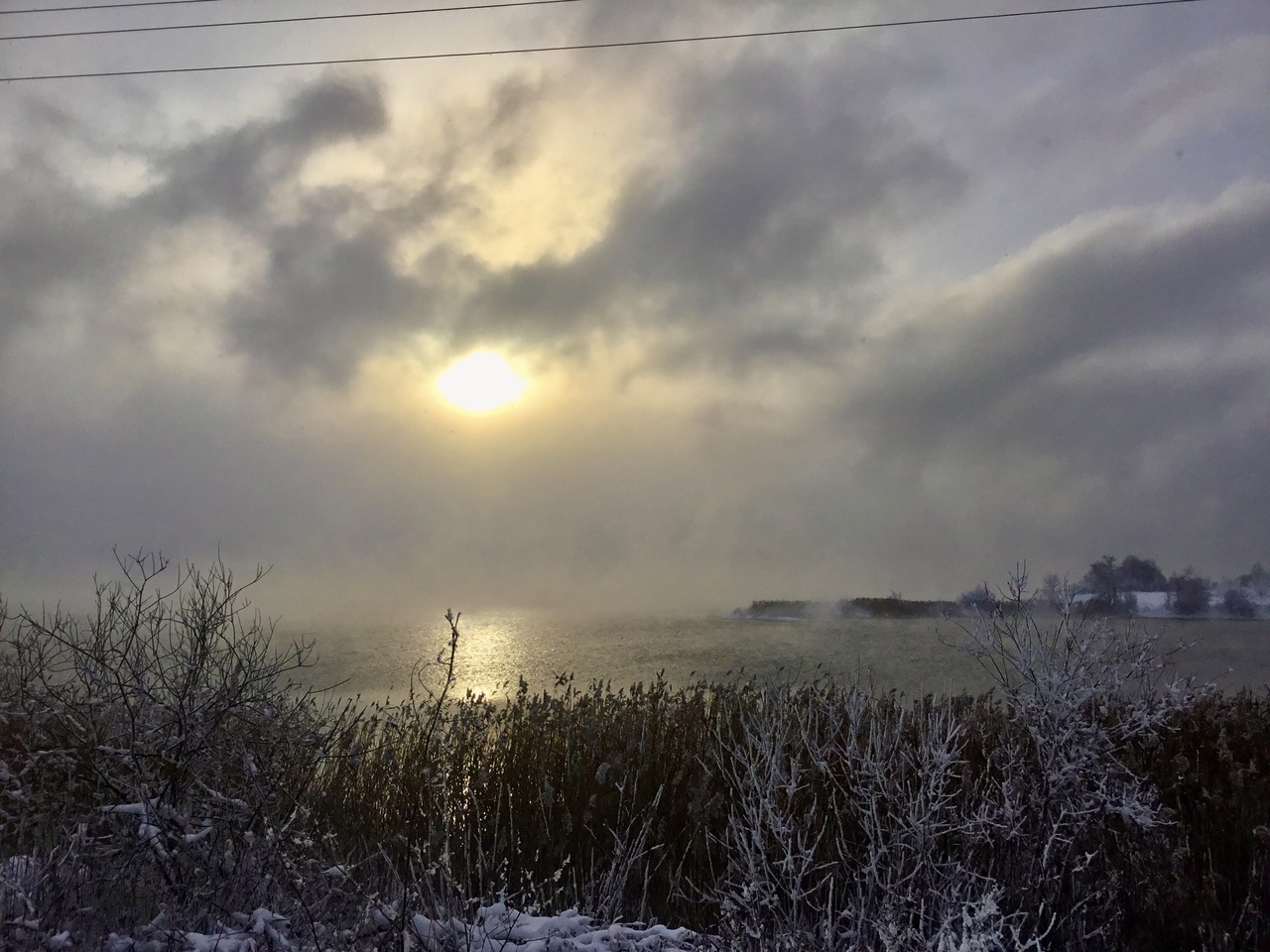 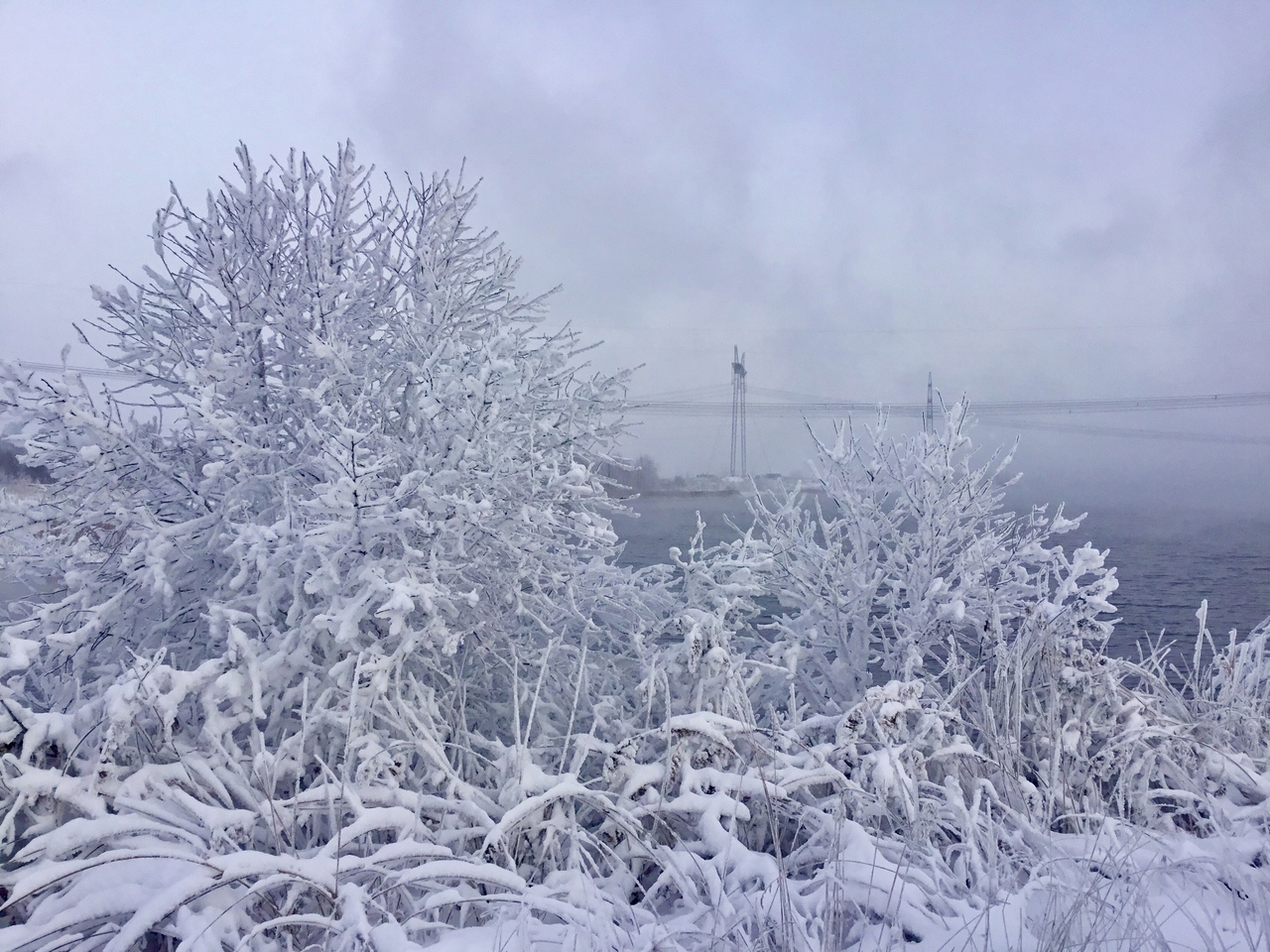 Illarionov was fired because of an article in Russian! published on Russian resource!
Those interested can translate Google.

Illarionov was a staunch critic of Putin and whoever wrote a denunciation against him because of the Russian text was a whore.

He probably wont lose his job in US.

But if he had not written this text readers from Russia would have sent him to hell.
So it was his choice. However he did not write this on Facebook...

Latest folk history. Where are Soviet prisoners of war, bastards?

I think that now many of our rugby friends from abroad are a little shocked. After all, we have been predicting all this for several years in various political topics. I suspect that at that time most of the people here thought we were idiots. But guys, in politics, the average Westerner in comparison with the average Russian, a child from a kindergarten. You have lived in a greenhouse for decades. Nothing has changed globally for you. And we lived in the USSR under real socialism, then it collapsed, lived in chaos and economic shock of the 90s, we could compare how it was with us before, how it became later under capitalism. We can receive information in Russian and read Western media calmly. Therefore, we can compare. Without intermediaries from CNN and BBC.
Top

This is called Perestroika. Do you want to know what will happen in the USA and throughout the Western World? Study the experience of the collapse of the USSR and the 90s. But. Consider the factor that in the USSR people were brought up in friendship and there was no right to bear arms. In fact, a Soviet person in the late 80s was a kind, naive child. Therefore, in the 90s, there were practically no wars. There were small conflicts on the outskirts in Chechnya, Georgia, Tajikistan, Nagorno-Karabakh, Transnistria. In the United States, where 400 million guns are on hand, where man is a wolf to man and a huge hatred between different groups of people. This can lead to major military conflicts.
Top

Severe frosts in Russia. If this bitch Gretta Thunberg appears here then she will be shot at customs ... 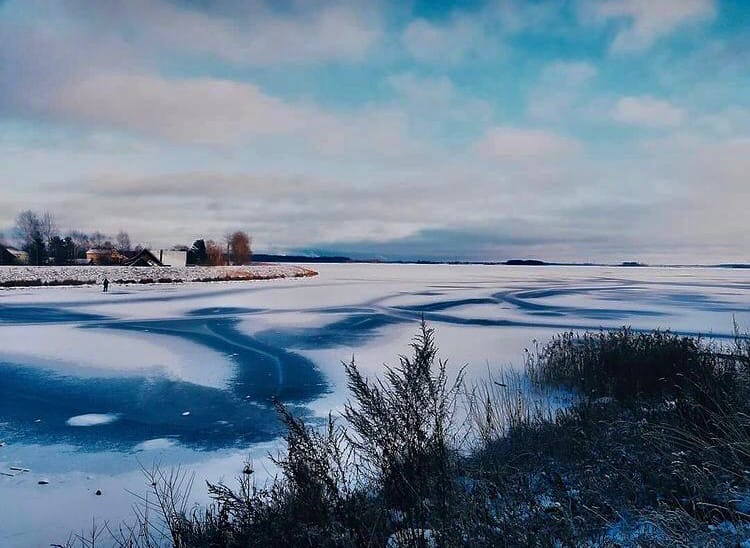 There will be a show . Navalny arrives in Russia tomorrow.
He will be immediately arrested if he appears here because he violated duties imposed on him by court.

Navalny we will see in about 5 years. Now his wife Julia will take his place.
She is a smart and strong willed woman, unlike her husband asshole.
I sure that all this is being directed by foreign special services in order to destabilize situation in Russia.

All of Navalnys activities in Russia led to fact that 200-300 of his supporters arrived at airport yesterday along with press.

A rare positive text about Russia.

I went to dive into ice hole. 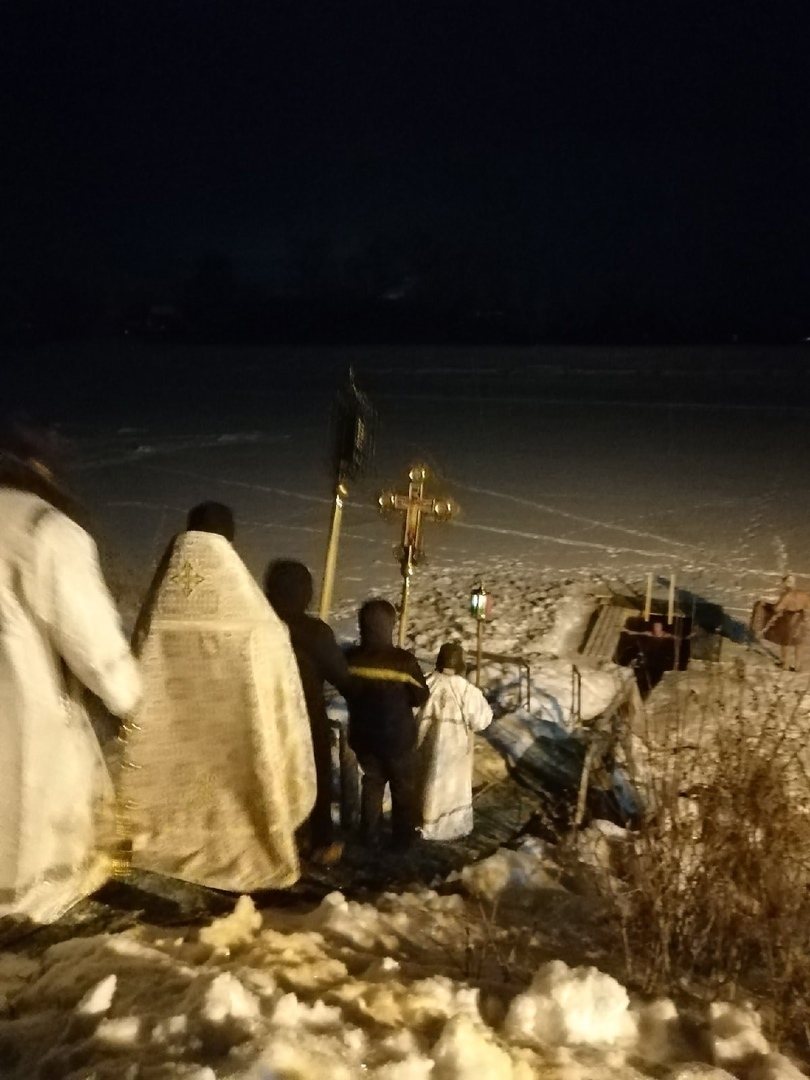 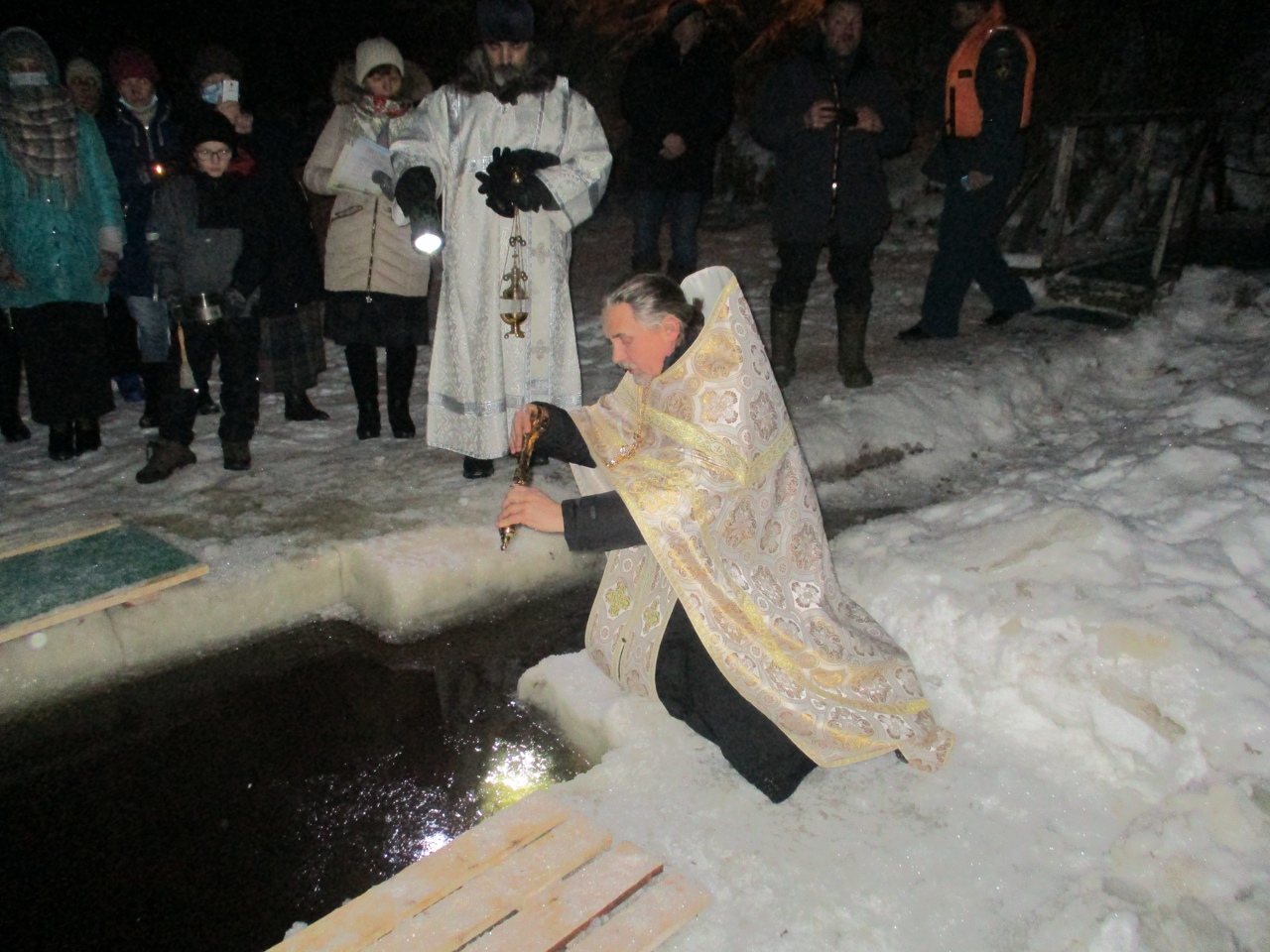 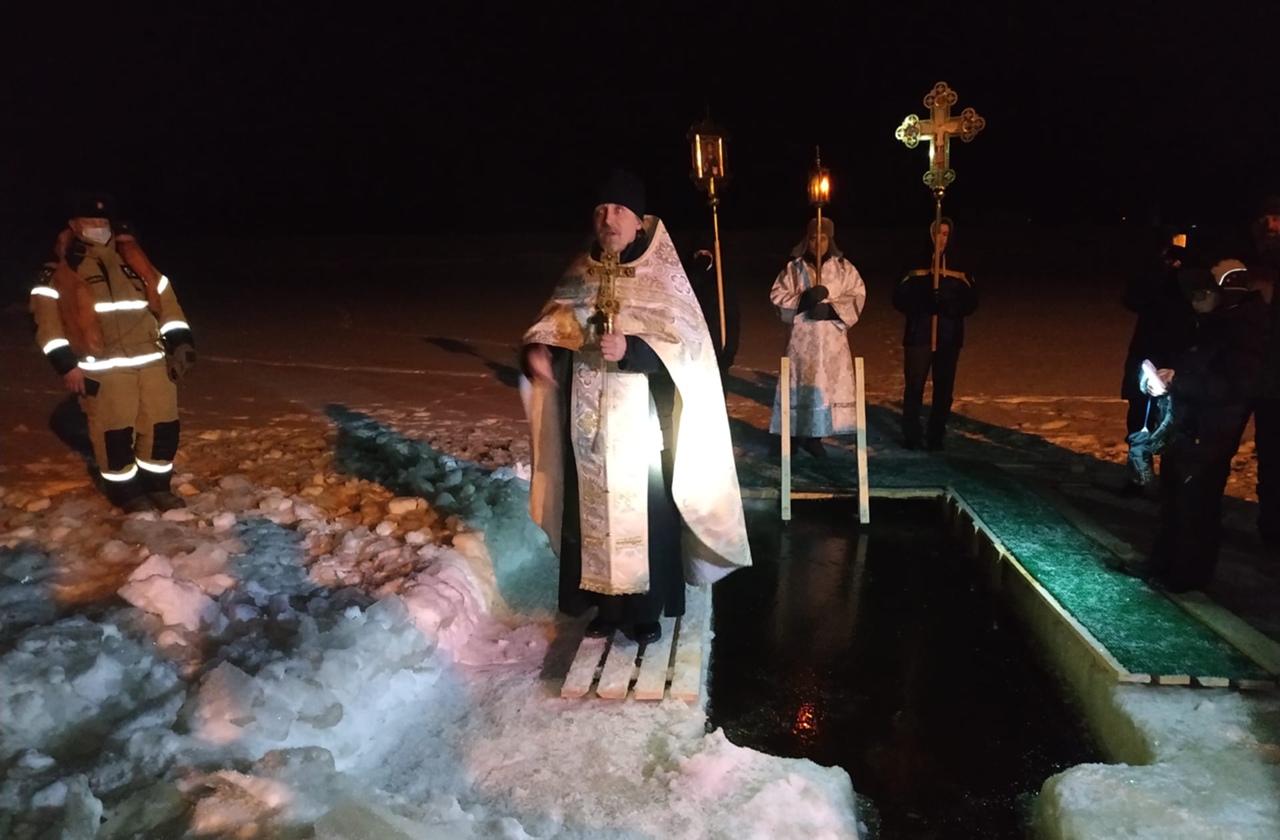 Parler is back online now by routing 100% of its user traffic through servers located within the Russian Federation.

Navalny showed documents about work of young Putin in GDR.
Its like telling everyone - I a CIA agent.

CIA&Co hoped that survivor of "poisoning" by Putin Navalny, would come to Russia and cause unrest.

In Russia practically no one believes in Navalnys poisoning.
After Navalnys call up 450 people came to airport along with journalists.
About 200 people came to court where Navalny was given 30 days of arrest.

Navalny has more than 5 000 000 subscribers. Probably most of these people are outright falsifications of You Tube.

Everyone in Russia knows that he is a CIA agent.
Top

And this is majority.