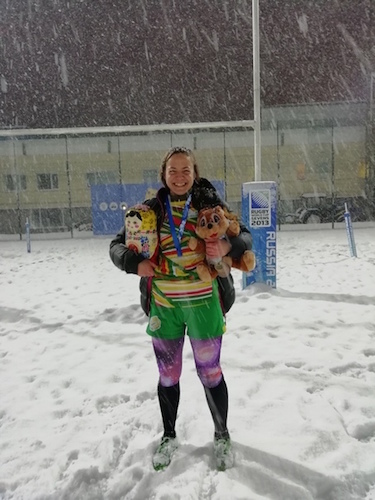 Charlotte Caslick, one of the stars of the Australian 7s team, is returning from a spell in Rugby League. She lasted two matches and then broke her back. It sounds less dramatic when they say two slight fractures of a lumbar vertebra. This was only six weeks ago, but she is back doing some running and skills sessions. Brave woman.

Titilupe Fanetupouvava’u Tuita Tu’ivakano has become the new president of the Tonga Women Rugby Union. As far as I know this is, in the world, the only women rugby union apparently separated from the men's one
Top

But they can't be World Rugby members.... according to the by-law, only 1 union per country.
Top

I thought there was a thread about the history of women's rugby but I can't find it. Doesn't matter.
Just a little nice remembrance from an Italian player (Silvia Lolli) about the first ever Italy's test match, Italy-France 0-0 on June 1985. It's from a facebook group, titled "Nazionale Italiana Rugby Femminile dal 1985 a.... ad oggi"

I was ready, that June 22! Mariano Ganga (the coach) talks to me saying that he trusts me. He will field me from the first minute; it's unlikely that Mansueta Palla (from Treviso club) will be able to arrive before the anthem, she is an hairdresser and cannot leave her job. Bruna Collodo, a good center, is an hairdresser as well. They arrived while we had already done the warm-up. They came, just in time for the team photo of the first ever Italy's national team..."

A collateral curious note: Mansueta Palla was a constant national team player in those first years and her name means "Docile Ball", "Tame Ball". An uncommon name+surname, and a bit out of place on a rugby field!
Top

Something that went under the radar U18 Girls tournament in Uzbekistan. Thomas wrote:Something that went under the radar U18 Girls tournament in Uzbekistan.

The Uzbeks are quietly ambitious. IIRC they've hired coaches from outside the country. A long way to go, but great to see them on the path
Top

Aigul Jartybayeva on being elected as President of Kazakhstan Rugby 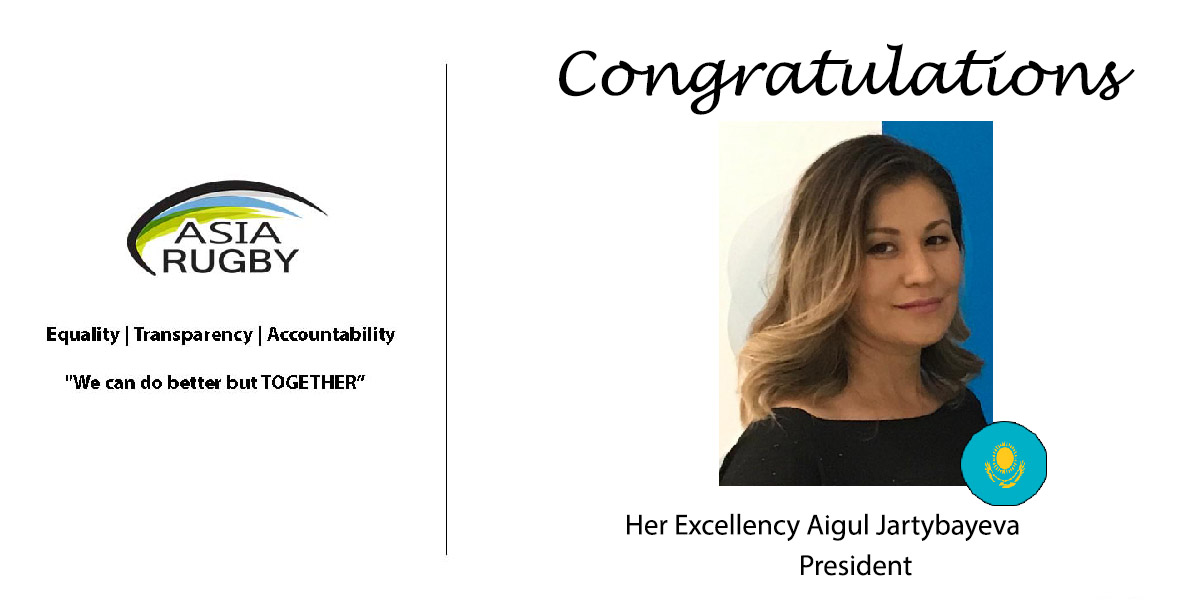