Biden’s Putin Challenge
Biden has a clear-eyed view of the threat posed by Russia—but a lot of bad advice to ignore. 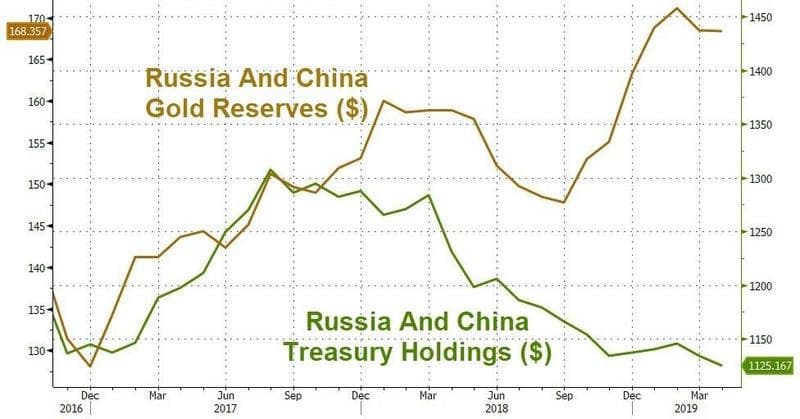 Aliev agaist Western Media.
The president of a small country with a population of 10 million puts the BBC journalist in her place. Is it unthinkable? No, I have been writing here for a long time that the influence of the Anglo-Saxons in the global world is decreasing. Soon they will be driven even in Somalia.
Top 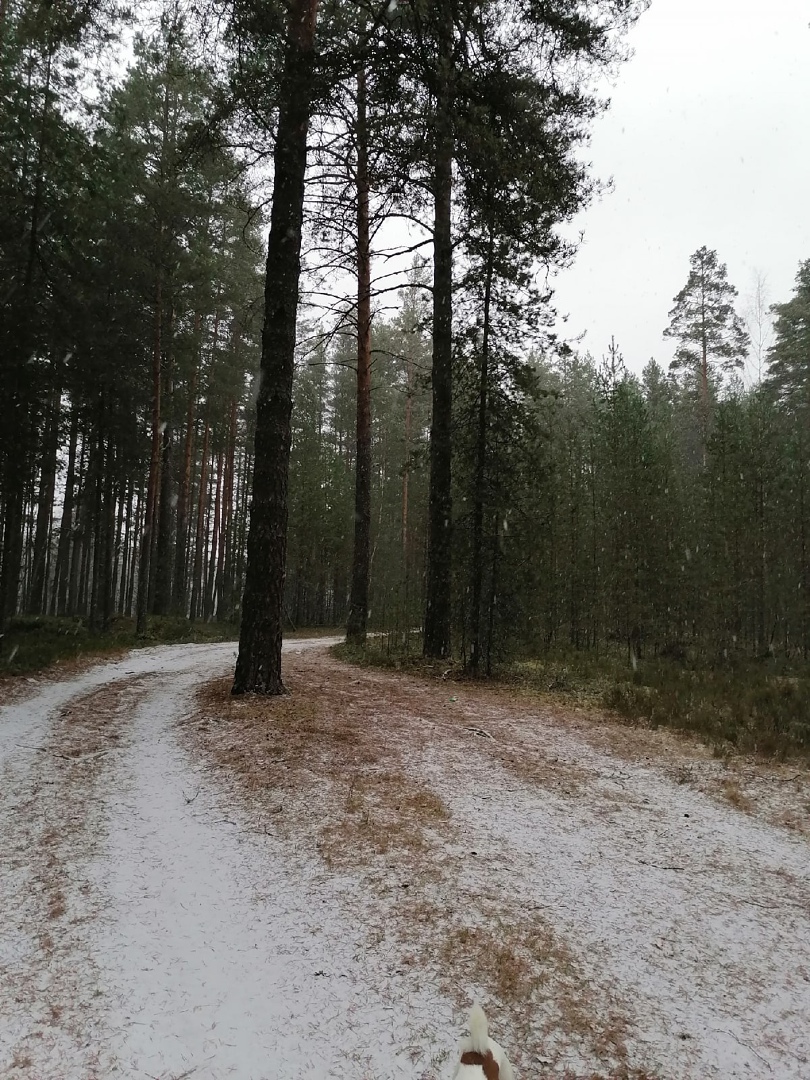 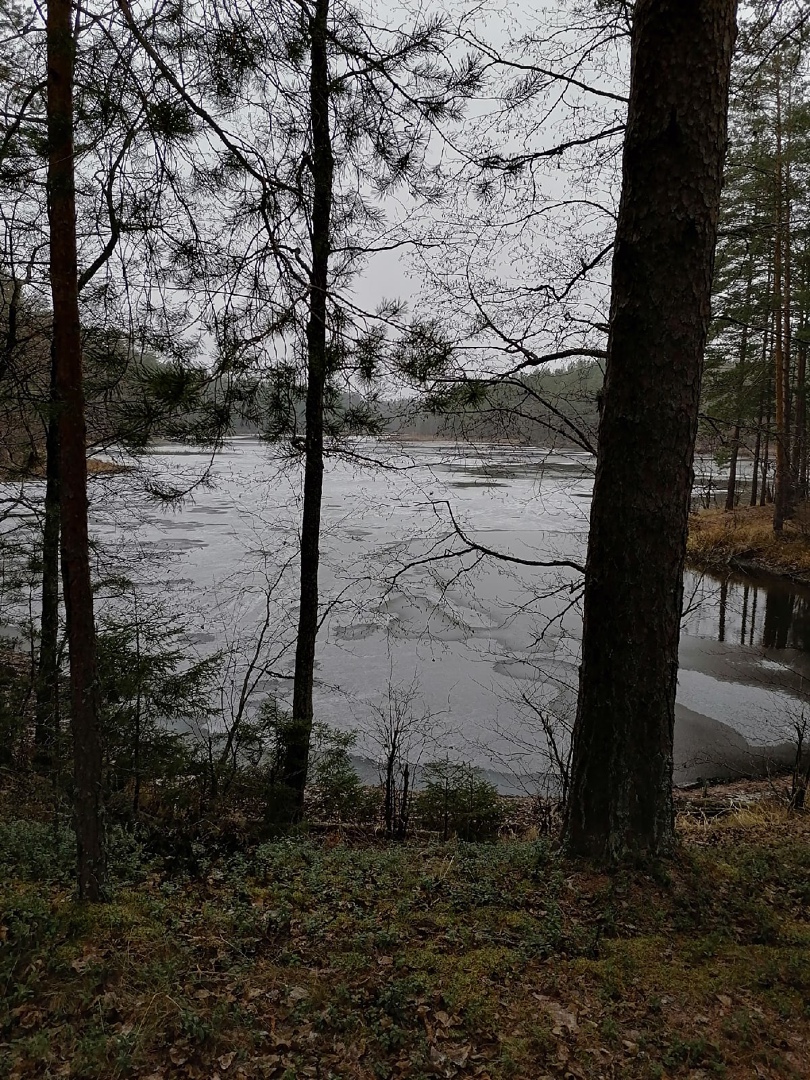 this feels so good. what a beating

Late. You had a chance to get Moldavia by agreeing with Russia on the partition. Now the train is gone. All Moldavia will be in the sphere of influence of Russia. Now it is the agony of the old pro-Romanian regime.
Top

Everyone in Russia has long given a damn about what is happening in Eastern Europe including Dodon.

Only thing of interest is deployment of occupying American troops. Nothing else.

However everyone there starting with US constantly defeats Putin and Russians. We dont care.

Special for our German comrades
Top

NY Times is looking for a correspondent in Russia.

ladimir Putin’s Russia remains one of the biggest stories in the world.
It sends out hit squads armed with nerve agents against its enemies, most recently the opposition leader Aleksei Navalny. It has its cyber agents sow chaos and disharmony in the West to tarnish its democratic systems, while promoting its faux version of democracy. It has deployed private military contractors around the globe to secretly spread its influence. At home, its hospitals are filling up fast with Covid patients as its president hides out in his villa.

What is required is not a journalist but a whore who will write everything employer needs.

Indeed it is awful!
Nothing is said about gays and kneeling in front of blacks.

"That will be a criminal offence"

Its none of my business, but think that there is no need to offend religious feelings of other people.
This is not freedom of speech.

Well, as you could imagine, that's the very hot topic of the moment in our diplomatic relationships. We have (French people) a very ... strange ? relationship to religion compare to more or less everybody else in the world.

During our revolution, religion was banned. Religion was strongly link to the royal power and the nobility, and was oppressing people the same way. So get out ... not that long, we came back to a christian Empire soon after. We lived for a few decades with strong links btw state & religion, then divided again in 1905. Religion was kicked out of public life. We put (secularism) in our state. The state life is fully split from the religious life. So, no sign of religion inside the army, the public administration, and of course the school (public schools, because religious private schools are authorized). The state won't put money in the religious organization neither. Counterpart, everyone can pray the god he wants in its privacy, there's a strict respect of that.
As you can imagine, when this was voted that wasn't fully appreciated by fervent catholics. But now, more than a century after, every catholics, protestants, jews, ... [religions which were the most important a century ago] accept that. Even more, that's part of our cultural identity, as a Nation.
Inside the school, there's of course introductions to our constitution. Inside this constitution, we have our freedom speach, written in 1789. Very symbolic, part of our Nation. Inside this, there's the "right to satire". More or less, it says everyone can caricaturate public people, religion, ideas, ... without limit. The only limits to this right is defamation, racial hate calling, insults toward a person (not an idea, that's the point). --> so caricaturing religions is protected by the state (as caricaturing Macron, Putin, Trump, Biden, Hollande, Sarkozy, ...).

So ... that's part of the school to teach freedom of speech, and so to highlight this freedom to satire. And try to explain it ... But then we have a "problem" with muslims inside school (not only inside of course, caricatures started outside of school). Our secularism isn't in adequacy with islam precepts. I would say the problems are quite recent in fact. I've been with many muslims in school, there weren't such problems (at least, as global as it is now). But islam these days is becoming stronger, "rougher". Salafis have more or less won the influence war inside islam, and made a lot of progress inside France's islam. Add this to a poor integration inside french society for some of muslims, poor urbanization politic, poor jobs, conflict with the state through the police for "lost" kids ... and you have everything to get some kind of "civilization clash". A part of the muslim society can't accept french secularism, and a part of the french society can't accept that muslims doesn't accept it. Everyone become more or more strict, intolerant to the other side.
After Charlie Hebdo murder, there was quite an union. But now, a few years after ... that's forgotten. Some muslims are now oppenly saying "well done", or "the murders shouldn't have happened, but ...".
And you have school in the middle of this. Teachers trying to explain it to children which have been told the total opposite at home. Our gouvernment isn't very clean too. They should try to calm down it, but Darmanin just say this last declaration. That's quite violent (even if I guess a part of french population want to hear that ... but does this part of population really vote for Macron ?).

I don't know if I've been very clear. Hard topic, we could talk of it for hours. Very long and complicated subject ...
Top

What is the percentage of African and Asian populations in France? And when they become the majority, are there any such predictions?
Top

STMKY wrote:What is the percentage of African and Asian populations in France? And when they become the majority, are there any such predictions?

But that's not saying everything ... Maghreb population, when merged with european ethnics, become "white" (my wife and all its siblings are, one of my best friend when I was a child too). (and when I say white, it's really white ... look like Snow White

). + there are quite a lot of Kabyle (around 1M in France), which are "white" too.
And this is forgetting Réunion / Mayotte local population too.

For your last point, that's not planned. There are far from this. Very far. And european/american immigration is between 40 and 50% of current immigration depending on years, so keeping some kind of status quo.
Top

I read about Berbers. I agree that they are white, although they have undergone partial Arabization. They can be called your next of kin. They are also R1B. When the ancestors of Western Europeans went from Siberia to Europe, they went through the Middle East, then North Africa. We got to Europe through Gibraltar. But some remained in North Africa. These are the Berbers. Therefore, their migration makes sense. To save them from Arabization and Islamization.
But all the same you have millions of migrants of alien culture and genetics. Your system encourages high fertility among them. They are already the majority in some regions like Marseille. It is already obvious that in 10-20-30 years very big problems on ethnic and religious grounds will begin in France. Up to the creation of new states and nations.
Top

STMKY wrote:I read about Berbers. I agree that they are white, although they have undergone partial Arabization. They can be called your next of kin. They are also R1B. When the ancestors of Western Europeans went from Siberia to Europe, they went through the Middle East, then North Africa. We got to Europe through Gibraltar. But some remained in North Africa. These are the Berbers. Therefore, their migration makes sense. To save them from Arabization and Islamization.
But all the same you have millions of migrants of alien culture and genetics. Your system encourages high fertility among them. They are already the majority in some regions like Marseille. It is already obvious that in 10-20-30 years very big problems on ethnic and religious grounds will begin in France. Up to the creation of new states and nations.

Ahah, the classic cliché of Marseille

(ok, not that wrong in some districts of Marseille, but not for the whole city) Let's say a few things about Marseille : yes, there's a huge percentage of the population from Maghreb, and from elsewhere. But that's a port. There's always be a mixture of population. And I think that in Marseille, more than everywhere, the mixture worked quite well. Local arabs speak French with a provençal accent, they adopted the local culture, they live a very Mediterranean life.
But you know, where there are the most of them is in Paris suburbs. Places like Aubervilliers, Clichy sous Bois, Saint-Denis, ... and that's where it's growing. In Marseille, that's finally quite stable since the 90's. Marseille isn't really attracting economically speaking.


There are already problems of religions. I don't think ethnics will be a problem one day. This, we don't really care ... religions, and its acceptation of our securalism, is the main point now. But I don't think to your last sentence

You shouldn't be underestimating the situation. Unlike the French, they are passionarity. Remember 1917? There were only a few thousand Bolsheviks in Russia, but they were able to seize power due to their passionarity. You have millions of Arabs and Africans. It is a matter of time before they begin to seize power. And the next stage. It is they who will Islamize the French and enforce Sharia law.
Someone will say that self-destruction of old rivals is good for Russia. But we have a concept of preserving diversity on planet Earth. And it will be sad if the French disappear or turn into Arabs.
Top
Post a reply
679 posts • Page 26 of 28 • 1 ... 23, 24, 25, 26, 27, 28